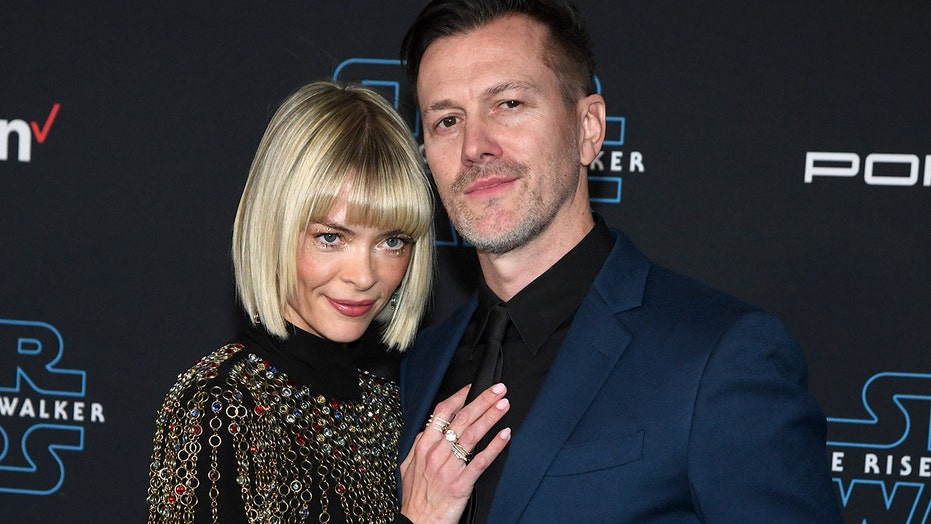 It appears it's over for Jaime King and Kyle Newman.

The actress moved to dissolve her 12-year marriage to the longtime Hollywood director on Monday in Los Angeles, according to multiple reports.

Per People, the docs state that King's filing for an emergency motion related to both child custody and visitation was "denied without prejudice."

"She's distraught," a source told the outlet of King.

Meanwhile, a spokesperson for Newman told Fox News on Tuesday: “Kyle was deeply saddened by Jaime’s attempt to obtain court orders based solely on false claims without providing him any opportunity to respond," reads the statement.

"As a result, he was extremely pleased that the judge nevertheless permitted their children to remain in his care. As Kyle continues to solo parent, as he has done throughout this pandemic, he remains entirely focused on putting the children’s stability and welfare first. Kyle wants nothing but the best for his whole family and hopes that Jaime can find the peace and help she needs.”

The former pair, who were an item for 15 years, tied the knot in November 2007 in an LA-area ceremony and are parents to two sons, James Knight, 6, and Leo Thames, 4. Taylor Swift is said to be the godmother of the two youngsters.

The “Hart of Dixie” alum first met Newman on the set of “Fanboys,” which he was helming and where King made a cameo appearance.

King’s filing of divorce on Monday comes less than a week after Life and Style magazine reported that the estranged couple had been quarantining separately amid the coronavirus pandemic. A source told the outlet King and Newman were “taking some time apart to focus on themselves” and that “he’s been staying with his family for months and is leaning on them for support.”

Reps for King and Newman did not respond to Fox News’ request for comment.