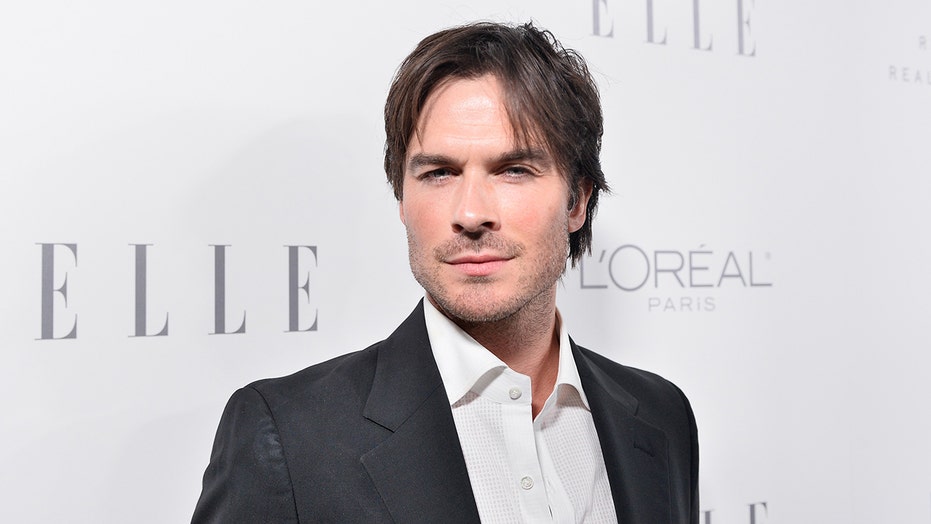 Ian Somerhalder lost his virginity at a surprisingly early age.

In a new interview, the former “Vampire Diaries” star revealed he first had intercourse with a girl at age 13.

Somerhalder noted that the girl he slept with was 16 at the time. The actor also spoke on how spying on older brother Robert prepared him for his big moment.

"He taught me a lot. And he was quite a Casanova," Somerhalder said. "He used to have girls in his bedroom all the time and what I did was, I went into the bottom corner of his window and I pinched the Venetian blinds — I pinched the blinds down so I’d have a clear view — and then when he'd have girls over... I’d go outside and I would watch and I learned a lot."