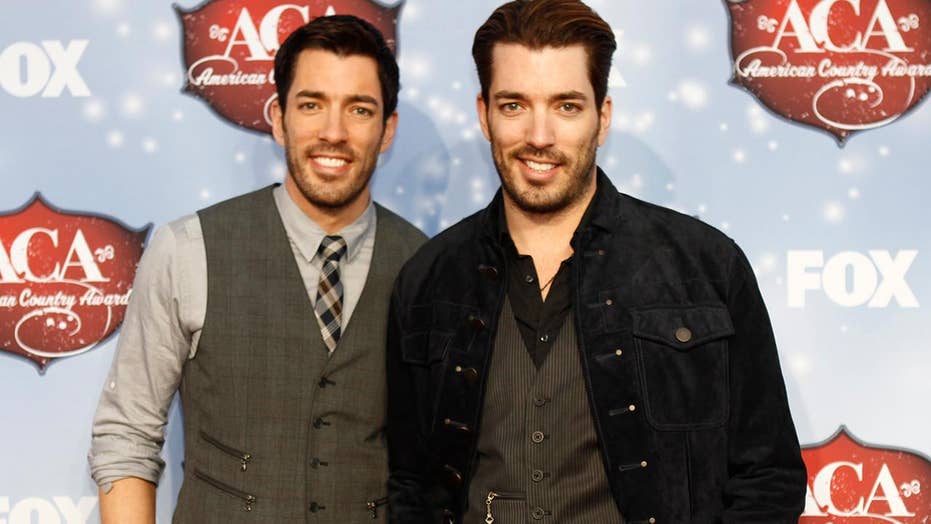 Jonathan Scott opens up about his divorce

When Jonathan and Drew Scott sat down to write their memoir, they brothers decided nothing was off limits.

"We didn't want to cut anything out of the book," Jonathan told People.
"We talk about all the highs and all the lows."

One low the "Property Brothers" stars reveal in their upcoming memoir, "It Takes Two: Our Story," is their financial struggles.

Drew revealed he racked up $100,000 in debt while trying to pursue acting.

"I was taking acting courses, networking and doing all the things I had to do to make sure that I was being seen," Drew told the mag.

Around the same time, Jonathan filed for bankrupcty. He was trying to build his career as a magician but after his props and equipment were stolen, he was put out of business.

"In the end, that experience was really important because it created the buzz for our first auditions," Drew said, "which got us on TV and made it worth it."