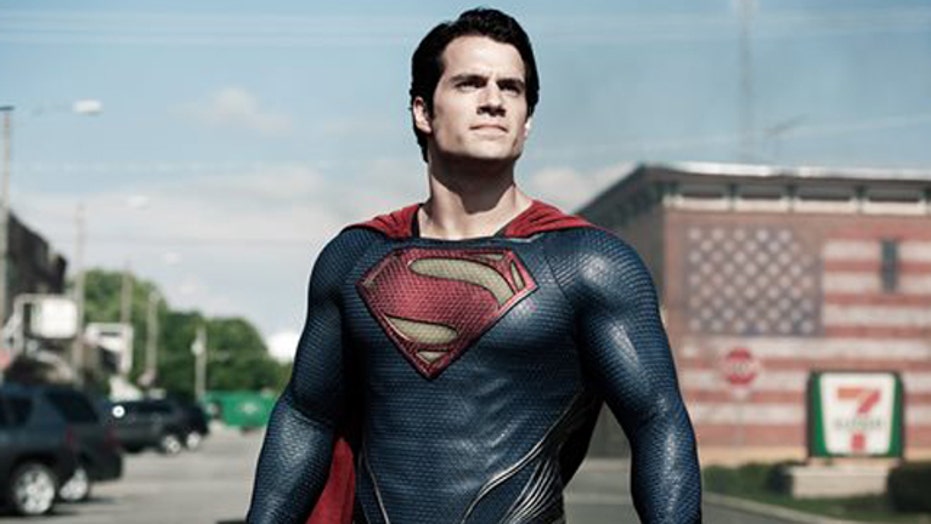 Take home the 'Man of Steel'

Superman reboot now yours to own

The “Man of Steel” DVD/Blu-Ray leads this week’s new Home Entertainment releases list. For fans who want to learn more about Krypton, a full exploration of the planet and it’s lost society can be found on the nearly four hours of bonus features. The film is also available on demand.

Dexter Morgan’s final chapter, the conclusion of the Showtime series “Dexter,” heads to Blu-Ray and DVD along with a full box set collection for those who need to catch up on his entire story, including all eight seasons, fan artwork, and hours of extras.

In new music this week, "American Idol" grad Kellie Pickler releases her fourth studio album, “The Woman I Am.” It’s personal to her for many reasons, Pickler tells FOX411: “My husband and I actually co-wrote the album title together and a few other songs on the record and I'm really proud of it.”

Meanwhile, Lady Gaga releases “ARTPOP,” Keane has a best-of set with eighteen songs plus two new tracks, and for Beatles fans, “On Air – Live At The BBC Volume 2,” a 2 CD and Vinyl LP collection featuring 40 performances from 1963-1964 BBC radio broadcasts.

Click our video to see even more new movies and music you can buy this week.