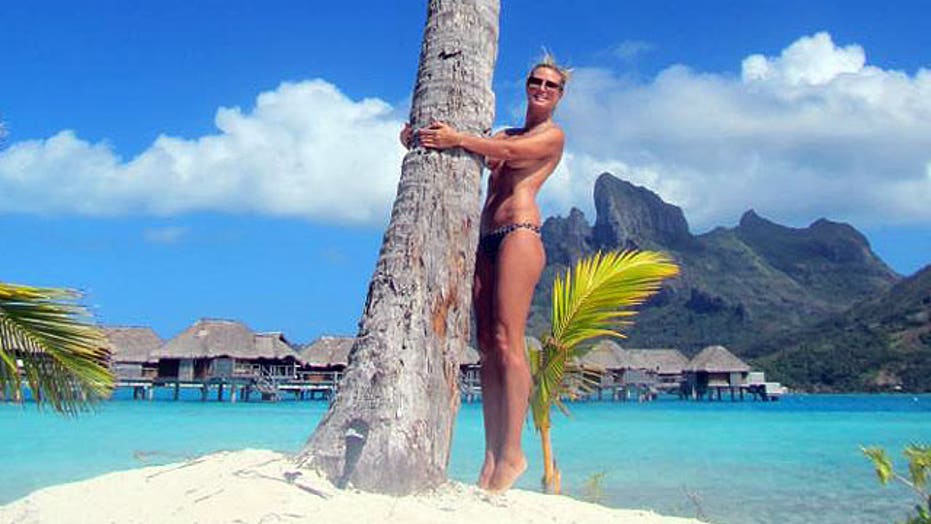 Heidi Klum just can't seem to keep her clothes on.

Heidi Klum obviously had no qualms about accidently flashing her behind in Cannes, France, on Sunday, and with a killer body like hers, who can blame her?

Rather than get red-faced at the wardrobe malfunction, the supermodel took to Instagram to share a video highlighting the revealing rip.

"Getting cheeky in #Balmain at the @vanityfair party last night. Oops! #mybestside #isthereadraft," she humorously captioned the video.

The mother of four was attending the Vanity Fair event at Hôtel du Cap-Eden-Roc, when her stunning Balmain outfit took on a life of its own.