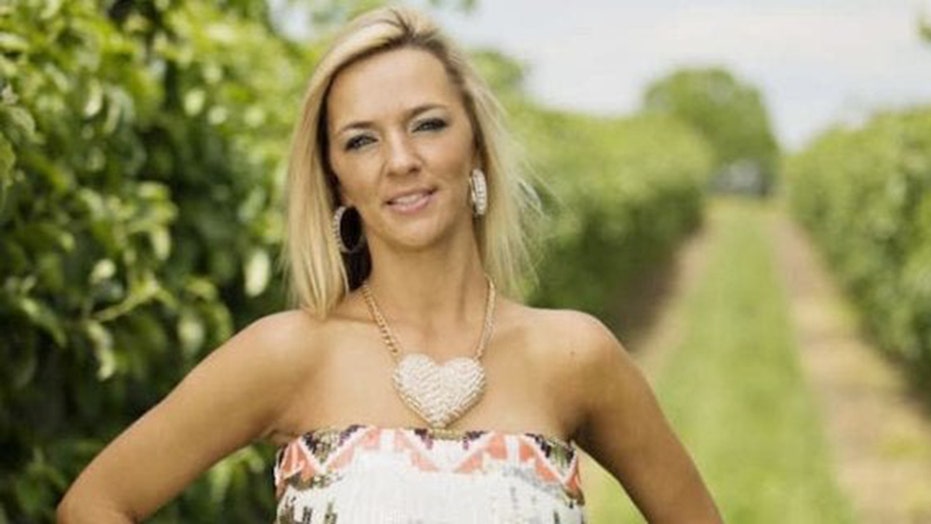 Williams told the site Wednesday morning that her toddler grandson, Henry, was badly burned at her home in West Virginia while he was being given a bath by his 7-year-old stepsister, who placed Henry into a tub of hot water after letting it fill partially without any cold water.

The outlet said that according to Williams, the young lady quickly realized her mistake and jumped into action, turning on the cold water – however, it was too late and the boy went into shock.

Per TMZ, citing law enforcement sources, police and paramedics were called to the residence for a call of a burn patient. Williams told TMZ that Henry was airlifted to John’s Hopkins Hospital in Maryland where he was receiving treatment for his burns and that he is expected to pull through.

About an hour later, Williams told the site that Henry’s surgery for one of his feet was rescheduled from Thursday morning to Wednesday afternoon because doctors feared Henry could develop further infections from his burns.

Police are reportedly still investigating the matter and are working closely with prosecutors to determine if any charges will be filed in the incident or if it was just an accident.

Williams appeared on the TLC reality series from 2013 to 2015. The show was canceled by the network after four seasons, according to TMZ.

Fox News has reached out to Kayla for comment.