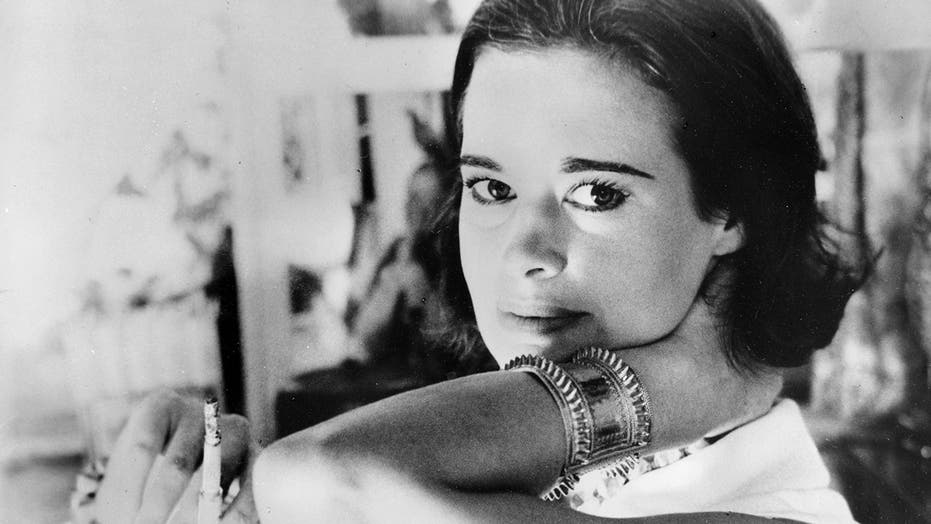 Hollywood is mourning the loss of fashion icon and socialite Gloria Vanderbilt.

Vanderbilt died at age 95, her son CNN anchor Anderson Cooper revealed Monday. Cooper said his mother had gone to the doctor recently and discovered she had “very advanced cancer in her stomach that had spread.”

The former model, painter, designer and writer was remembered on social media as an “incredible” woman and "innovator."

Actress Dana Delany tweeted she lived near Vanderbilt in Connecticut in the 1960s and used to sneak onto her property, which was “beautiful" and had a "fairy tale gazebo.” She said Cooper gave her a painting of the house created by his mother during an appearance on his show.

Comedian and actress Loni Love offered condolences to Cooper and his family. “The Real” co-host recalled how she had worked to save up money to buy a pair of Gloria Vanderbilt jeans.

"Live with Kelly and Ryan" co-host Kelly Ripa shared of photo from the morning show's set with Vanderbilt and Cooper, who has co-hosted the show on occasion.

"A true lady and pioneer who lived life to its fullest," Ripa wrote of Vanderbilt.

Actress Alyssa Milano called Cooper’s eulogy to his mother “beautiful.” She went on to call Vanderbilt an “incredible woman.”

Actor and comedian Mario Cantone offered his "deepest condolences" to the family.

Vanderbilt was celebrated in the fashion world in the 1970s and went on to sell millions of pairs of jeans with her trademark white swan logo. Vanderbilt partnered with Mohan Murjani, who introduced a $1 million advertising campaign in 1978 that turned the Gloria Vanderbilt brand into a sensation.

At its peak in 1980, her brand generated over $200 million in sales. And decades later, famous-name designer jeans — dressed up or down — remain a woman's wardrobe staple.