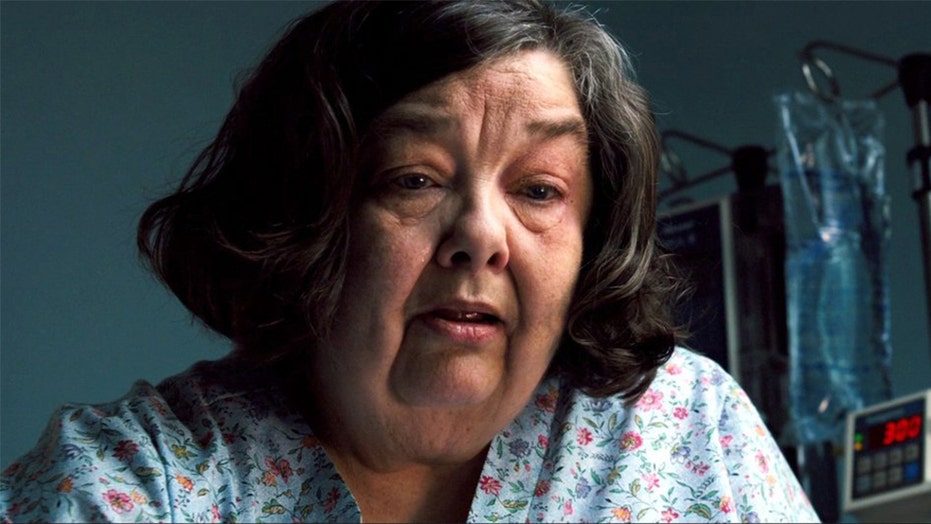 Jane Galloway Heitz, known for playing the character of Lillian Adler on “Glee,” has died, according to an obituary posted in the Chicago Tribune. She was 78.

The actress only appeared in person twice on the Fox show, once in the pilot and on another occasion in 2015, as her character’s image appeared in a trophy case commemorating her life. A quote from Lillian, “By its very definition, Glee is about opening yourself up to joy,” was visible on a plaque and helped inspire Will, played by Matthew Morrison, to pursue his dream of becoming the glee club director. Galloway Heitz’s character was herself a former head of glee club at McKinley High.

Galloway Heitz also played the character of Mildred in a 2009 episode of “The Big Bang Theory” on CBS, and Claire in a 2012 episode of “Shameless.” Her other TV credits include “Grey’s Anatomy,” “ER,” “Monk,” “Prison Break,” “CSI: Crime Scene Investigation,” “Without a Trace” and “Early Edition.”

Jane Galloway Heitz, known for playing the character of Lillian Adler on “Glee,” has died. She was 78.<br> (20th Century FOX TV)

On the film side, Galloway Heitz starred alongside Richard Farnsworth and Sissy Spacek in David Lynch’s 1999 road movie “The Straight Story.” She also played a nurse opposite Lindsey Lohan in the 2007 psychological thriller “I Know Who Killed Me.” In 2001, Galloway Heitz played the intriguingly named Dinah the Drunk in the French-American movie “Just Visiting” with Jean Reno and Christina Applegate. The film was a remake of the wildly popular French fantasy comedy “Les Visiteurs,” but unlike the original, it turned out to be a box office flop.

She is survived by her daughter Amie (Rod) Richardson, and three grandchildren. Her funeral service will take place at the Church of Our Savior in Elmhurst, IL. on Nov. 30.

This story originally appeared on Variety.