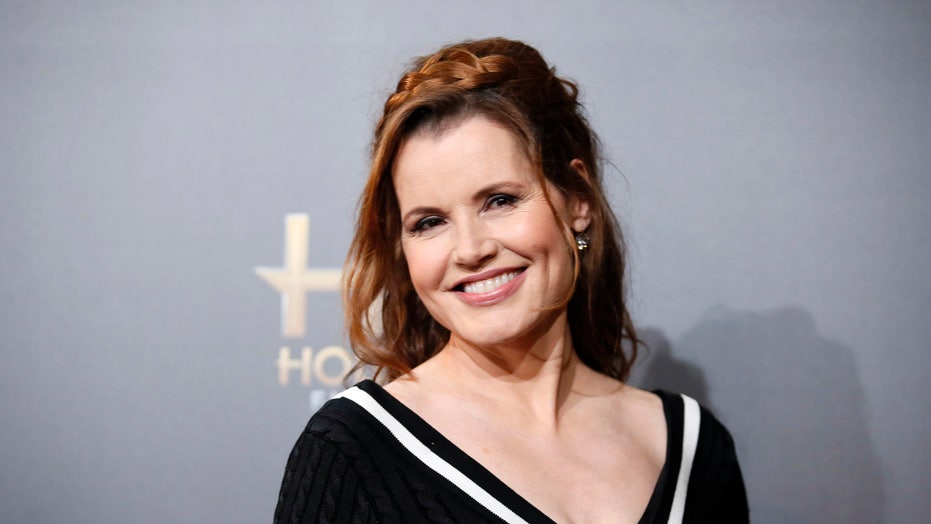 Geena Davis is opening up about an inappropriate audition she went on early in her career.

While doing press for her upcoming documentary, "This Changes Everything," the 63-year-old actress recalled a time when a male director made her sit on his lap while acting out a love scene.

“I was auditioning for a part where, in one scene, my character was going to be sitting on the lap of the male character,” Davis told USA Today.

“The director said, ‘Just act the scene out with me,’ and made me sit on his lap. It was kind of a sexy scene. I didn’t want to do it, and I was very uncomfortable, but I didn’t know you could say no," she added.

"So hopefully in the time of #MeToo and Time’s Up, women aren’t going to have to suffer through that. It’s pretty standard that you don’t meet alone with a man in a private room or hotel suite anymore, but plenty of that stuff goes on and has gone on for a long time.”

Davis' new documentary addresses how women are under- and misrepresented in entertainment. She's been a women's rights activist for years.

In 2004, Davis founded the Geena Davis Institute on Gender in Media, which is a "non-profit research organization that researches gender representation in media and advocates for equal representation of women."