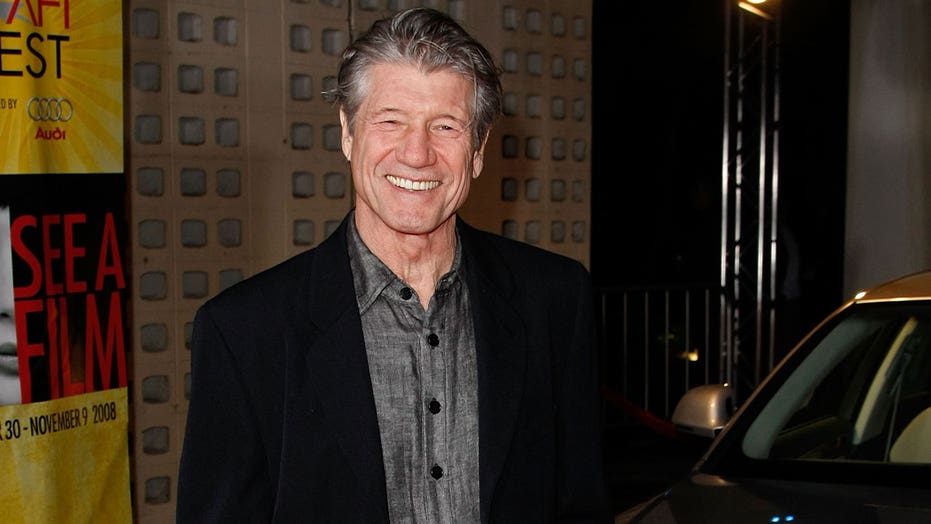 Actor Fred Ward has passed away.

Ward, known for his role in "Tremors," spent the  last years of his life developing his painting skills, the actor's representative told Fox News Digital.

"I am sad to announce the passing of acclaimed actor Fred Ward, who passed away on Sunday, May 8, 2022, at age 79," representative Ron Hofmann said.

Ward's cause of death has not been released.

BRUCE MACVITTIE, ‘SOPRANOS’ AND ‘SEX AND THE CITY’ STAR' DEAD AT 65

"It was Fred Ward’s wish that any memorial tributes be made in the form of donations to the Boston University Chronic Traumatic Encephalopathy Center," the statement, obtained by Fox News Digital, continued.

Fred Ward appears alongside Katherine Heigl in the episode of "Grey's Anatomy" titled "What I Am." (Gale Adler/Disney General Entertainment Content )

In more recent years. Ward made appearances in TV shows such as "10.5," "In Plain Sight," "The United States of Tara," "Grey's Anatomy," "Leverage" and "True Detective."

Film critics gave tributes to the actor on social media following the news of his death.

"Fred Ward was absurdly good," Robert Daniels wrote. "A professional in everything he did from TREMORS to THE PLAYER. He could even turn in a great performance is something as patently dumb as JOE DIRT. Totally underrated."

Fred Ward appears at the 36th Telluride Film Festival held at the Galaxy Theatre on Sept. 4, 2009, in Telluride, Colorado.

Ward is survived by his wife Marie-France Ward and his son Django Ward.