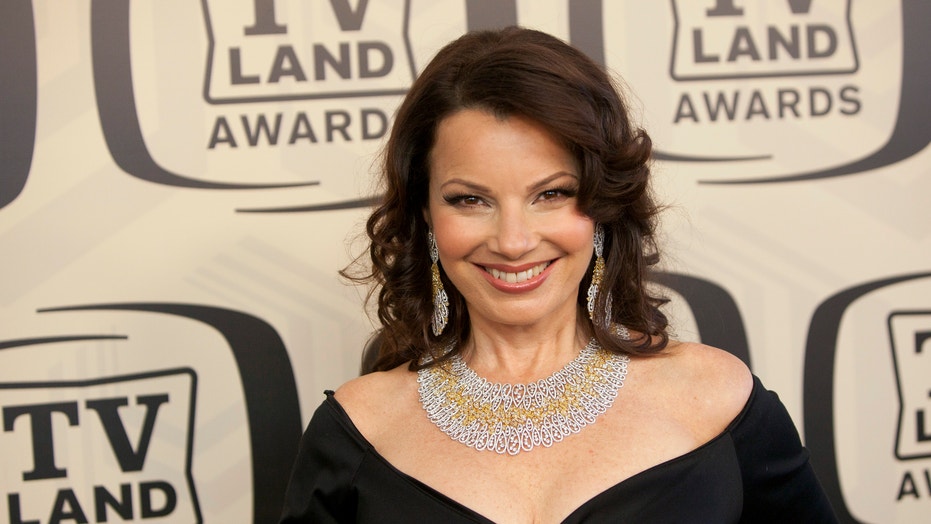 Fran Drescher shared an interesting story about the time Donald Trump played a guest role on her sitcom “The Nanny.”

Drescher, 62, appeared during Tuesday’s episode of “Late Night with Seth Meyers," where she revealed that a request from Trump, who had a brief cameo during an episode in 1996, led to the script being changed slightly.

The scene saw her character answer the door with Charles Shaughnessy’s character, Maxwell Sheffield, to reveal she was about to go on a date with Trump.

‘THE NANNY’ STAR FRAN DRESCHER GETS CANDID ABOUT CANNABIS: ‘NOW I UNDERSTAND ITS MEDICINAL ATTRIBUTES’

“I stood in this scene and I said to the two of them, ‘Oh, all you millionaires are alike,'” Drescher explained. “And Peter [Marc Jacobson] — now my gay ex-husband — got a note from his assistant, Donald Trump’s assistant, that said, ‘Mr. Trump is not a millionaire. He’s a billionaire, and we’d like you to change the script.'”

Unfortunately, Drescher didn’t believe her character would discuss the character’s wealth in such specific terms.

“Cause I know Fran would’ve, you know, described everyone who was rich as a millionaire,” she said of her Fran Fine character. “But to say ‘billionaire’ seems like a specific choice.”

A compromise was struck in which Drescher would say “zillionaire.”

FRAN DRESCHER SAYS HER 'FRIEND WITH BENEFITS' KEEPS HER GOING: 'OF COURSE WE HAVE SEX'

“And he said that was fine,” she told the host.

Drescher also noted that Jacobson, for some reason, decided to keep that note and allegedly still has it to this day.

“Also, that note from his assistant — he wrote that,” Meyers joked of Trump.

Drescher stars on the new NBC sitcom “Indebted.” However, according to People, fans of “The Nanny” can soon see Fine back in action on Broadway. Last month, Drescher and Jacobson revealed plans for a musical adaptation of the show made with the help of former “Crazy Ex-Girlfriend” star Rachel Bloom.

So far, no one has been cast in the Broadway production.