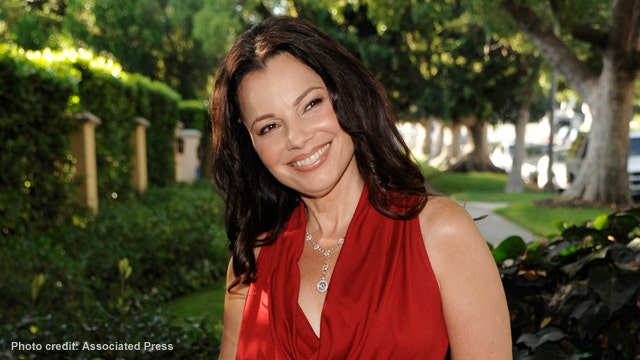 Fran Drescher said she has a great appreciation for cannabis since she had to undergo a hysterectomy after being diagnosed with uterine cancer back in 2000.

“You know, I”m the founder of a non-profit Cancer Schmancer,” the 61-year-old recently told Closer Weekly. “… At my big event, we always have a cannabis panel because… well, I have to say, I used to be a real wake and bake! But now I understand its medicinal attributes.”

FRAN DRESCHER INITIALLY FELT 'THE NANNY' WAS 'TOO WHITE'

“Truth be told, when I was younger, I used to smoke to numb myself from my feelings,” continued “The Nanny” star. “It helped me get through certain relationships that were a little bit challenging for me. I went into therapy and the therapist finally said, ‘You can’t come in here stoned. This is all about feeling your feelings and not numbing yourself.’ Then I was able to shift the way I was using cannabis to avoid my feelings to using it in a different way, as something specific or medicinal,” she told Closer Weekly.

Drescher said cannabis was part of her cancer recovery and is eager to learn how it can help others in need.

“The cannabis has helped me so much,” she explained. “Several years after my surgery I was noticing I was having inflammation issues, and that was kind of when I re-dove into the wonders of cannabis. Because as a daily supplemental, taken any way that you personally like, is going to help your body. Reduce inflammation, reduce your stress, sleep better, and just increase your functionality, at least it has worked for me. I’m trying to share that with the public. And go organic – organic, organic, organic!”

Back in 2017, Drescher recalled how she was secretly trying to find out what was wrong with her while she was wrapping up the final season of “The Nanny” in 1999.

FRAN DRESCHER SAYS SHE'S STILL CLOSE TO HER GAY EX-HUSBAND: 'ALL THAT WAS LEFT WAS THE LOVE'

“From 1999 to 2000, I was still in search of a proper diagnosis,” Drescher told Fox News back in 2017. “My marriage was over. The show was over. It was a very discombobulating and dynamic time for me with a great deal of adjustments, lessons of letting go and all of that stuff.”

Drescher described her quest to get help as a “two-year and eight-doctor odyssey” involving misdiagnoses and treatment for a peri-menopausal condition she didn’t have.

“Then I finally got diagnosed with the illness doctor number one thought I was too young for: [uterine cancer],” she revealed.

Drescher would go on to write a best-selling book in 2003 chronicling the experience, but soon realized she could be doing so much more to help prevent other women from getting misdiagnosed. 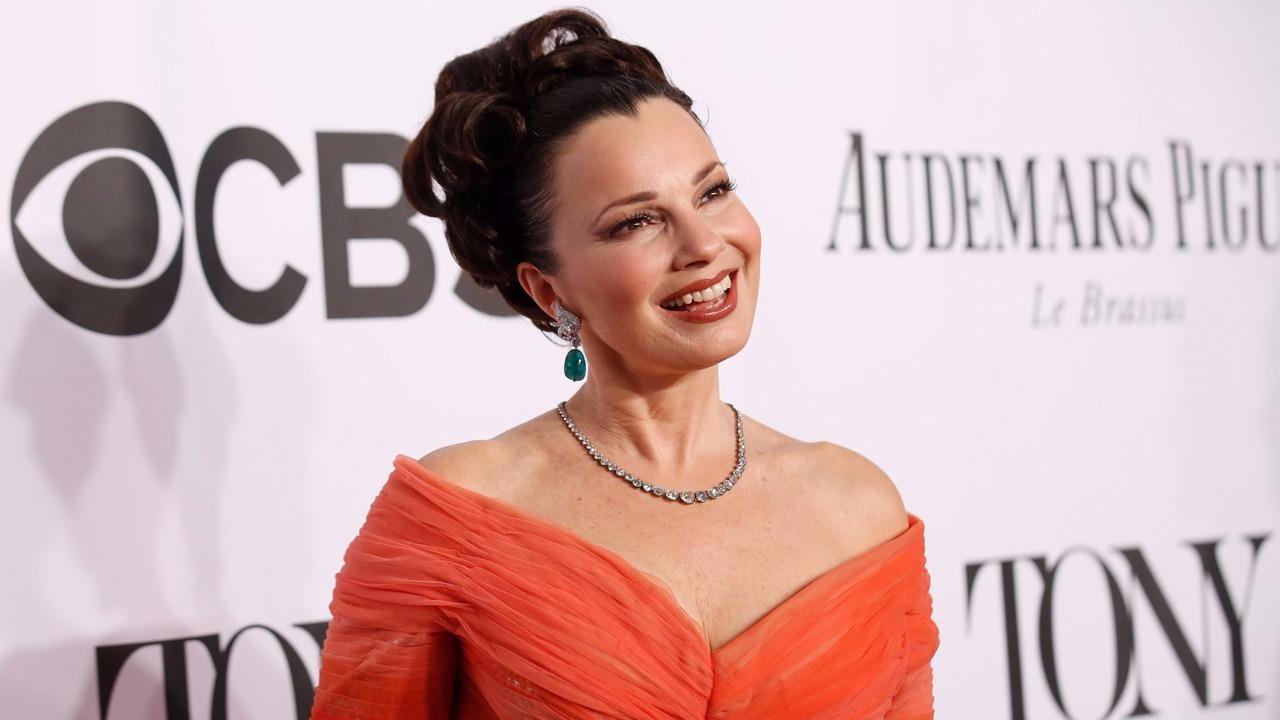 “I’ve always been that person who feels like if you’re blessed with celebrity and you don’t use it for the greater good, you’re really wasting it,” she explained. “When I went on my book tour, I realized what has happened to me has happened to many, many Americans.

"Patients need to transform into medical consumers because we put more time and research into the buying, selling, and repairing of our automobiles than we do our own bodies, which we tend to very gladly hand over to a doctor… I was lucky I was still in stage 1 because the cancer that I had was a very slow-growing one. And I feel like I got famous, I got cancer, and I [now] live to talk about it.”

Drescher has been cancer-free since 2000, but her role as president of the Cancer Schmancer Movement, an organization dedicated to raising awareness on the importance of early detection and prevention, is far from over. On July 17, Drescher was honored at the American Cancer Society’s California Spirit Benefit for her work over the years.

However, she’s still trying to make sense of her earlier misdiagnosis.

“That was the worst part of it,” she admitted. “I kept being placed on hormonal replacement therapy… Most women that get uterine cancer are post-menopausal or obese. And since I was neither, they were quite certain it wasn’t that… I still don’t understand why everybody was so quick to dismiss that and put me on hormones. Don’t trust anybody with your life.

"Do your own research. The more you know, the better off you are. Knowledge really is power. The more you can say to doctors, ‘Well, what about this? Why can’t we rule out this?’ They say cancer is a silent killer. That’s not true. We’re just not noticing the little things, like sudden digestive problems, backache, [and] weight gain like a pound a month. These can all indicate a more serious problem.”