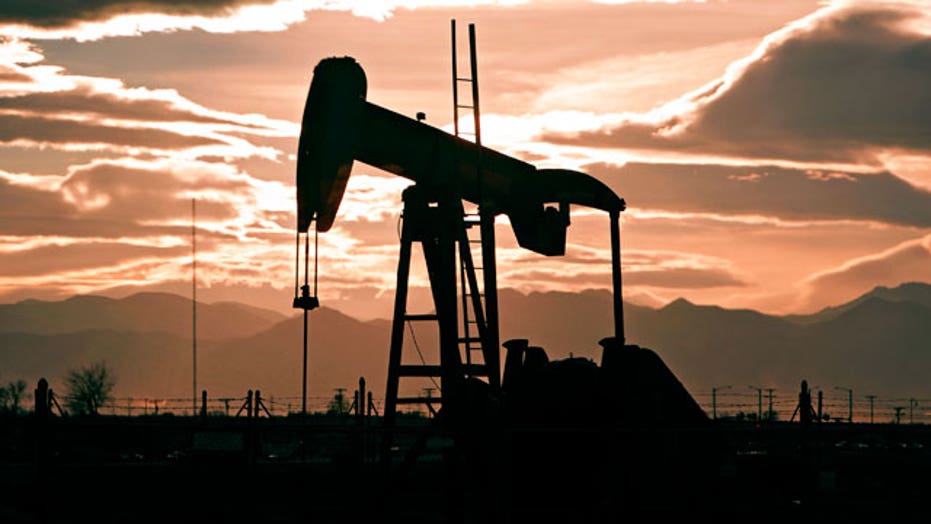 NEW YORK – Matt Damon is throwing his two cents into the debate about fracking with his upcoming film "Promised Land," but critics are worried it will be nothing more than a hatchet job on the entire fracking industry.

In the movie, Damon plays gas industry representative Steve Butler, who is looking to secure land leases in a rural town. Krasinski also acts in the film as an environmental activist trying to stop Damon.

Damon says the film aims to explore American identity, through the fracking debate.

“It really asks more questions, you know, than it answers,” he said. “But they’re important questions that we all need to be asking right now.”

But critics of the film say “Promised Land” shows a one-sided view of the fracking industry and ignores the safety practices used in the gas extraction method. Charles Ebinger of the Brooking Institute told Fox News Damon’s star power could sway many Americans.

“I think someone like Matt Damon will make a very convincing actor, undoubtedly casting concerns about shale gas on the horizon," Ebinger said. "And that will probably become a lot of people’s perceptions; that shale gas is not safe.”

In September, documentary filmmaker Phelim McAleer said Damon and Krasinski were forced to make hasty re-writes to their eco-drama because it turned out that their premise was founded on fraud.

McAleer, who is working on his own documentary FrackNation claimed that since the screenplay was conceived, it had been proven that anti-fracking activists were the ones found to be guilty of fraud and/or representation, not the fracking industry. A recent Dimock, Pa. incident, in which residents claimed fracking was ruining their drinking water, likely served as inspiration for the movie. The only problem what that, McAleer said, is the claims were debunked as both the Pennsylvania Department of Environmental Protection and the Environmental Protection Agency, both of which found no evidence of contamination.

“According to sources close to the movie, they (Damon and Krasinski) have come up with a solution – anti-fracking fraudsters (such as Krasinski’s character) are really secret agents employed by the fossil-fuel industry to discredit the environmental movement,” McAleer told FOX411. “It’s a ludicrous twist, a ludicrous movie.”

“If you are making claims that the movie is about the American experience than you need to make it about that,” McAleer continued. “Yet they’ve twisted it so it still fits into their anti-fracking, anti-corporate ideology.”

The industry is prepared to launch a public relations campaign if necessary, depending on the response to the film.

Damon teamed up with director Gus Van Sant for “Promised Land.” The two last worked together on “Good Will Hunting.”