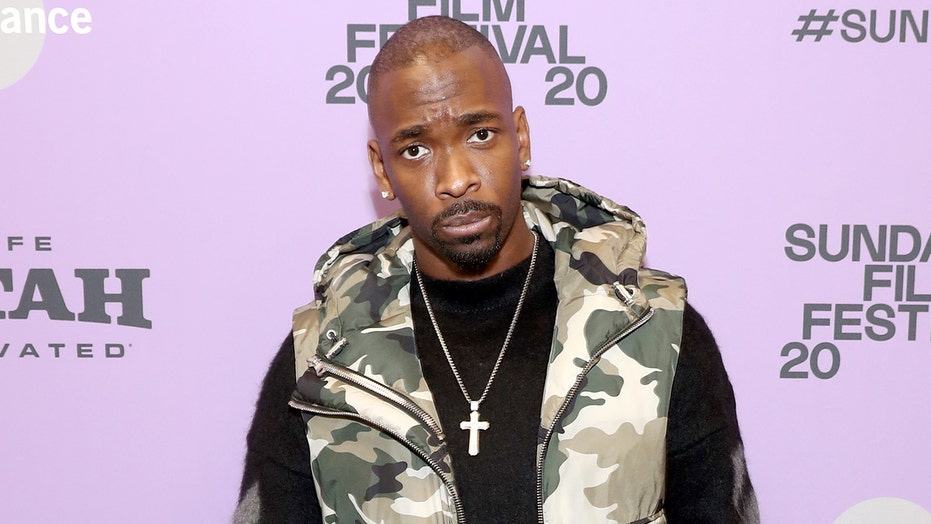 Former "Saturday Night Live" star Jay Pharoah is revealing details of a police encounter that left him in a similar situation to George Floyd.

In a 4-minute video posted to his Instagram, Pharoah, 32, says he was out exercising in Los Angeles months ago when he was approached by a police officer who ordered him to get on the ground.

"As I'm walking across the street, Corbin and Ventura, I see an officer to the left of me. I'm not thinking anything of it, because I'm a law-abiding citizen," Pharoah narrates over the footage.

JAIME KING ARRESTED AT A PROTEST FOR POLICE REFORM IN LOS ANGELES: 'EVERYONE WAS PEACEFUL'

"They put me in cuffs, the officer took his knee, put it on my neck. It wasn't as long as George Floyd, but I know how that feels. I said, 'why are you doing this? What's wrong?' They said, 'you fit the description of a black man in this area with grey sweatpants on and a grey shirt.' I told them, 'Google right now Jay Pharoah, you will see you made a big mistake.'"

The officers then informed him they did, in fact, have the wrong guy. Pharoah says he reacted by asking the officers to remove the handcuffs from his wrists.

"I had never been in cuffs before up until that point," Pharoah says, adding that it was the first time he had ever experienced "first-hand racism in America."

The star then implores his followers to educate themselves on the laws.

"Understand what the cops are saying to you so if they try to flip anything on you, on our young black men in general, we have the knowledge and power to overthrow that."

Pharoah says he "could have easily been an Ahmaud Arbery or George Floyd" and concludes with a message supporting the Black Lives Matter movement.

"Be in the know. I'm Jay Pharoah, and I'm a black man in America and my life matters. Black lives always matter. You always matter."

Floyd was a 46-year-old black man who died in police custody last month after Derek Chauvin, a white Minneapolis police officer, kneeled on his neck for nearly 9 minutes. In a now-viral video, Floyd can be heard telling the cop, "I can't breathe."

Chauvin has been charged with second-degree murder. Three other officers involved in the incident have been fired and face felony charges.