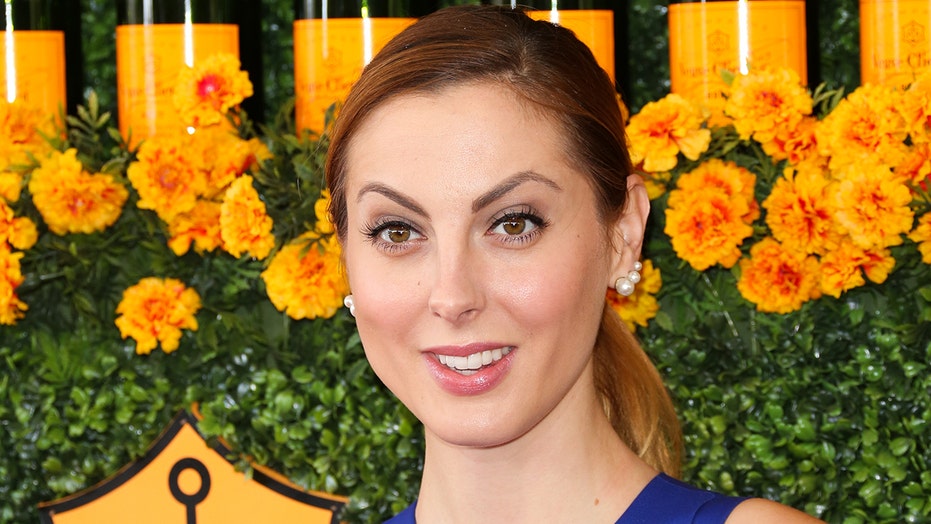 Eva Amurri Martino has explained herself to critics who were upset she threw her 5-year-old daughter a Mexican-themed birthday party.

“With everything going on in this political climate, I thought now would be a great time to celebrate Mexico and the role it has had in our country culturally,” Martino, 34, wrote on Instagram Monday, adding that her daughter, Marlowe, is “obsessed with Mexico” after having had caretakers from the country and watching the 2017 Disney animated film “Coco.”

Martino said said that Marlowe actually spoke Spanish before she knew English, which “made me really proud.”

Martino is the daughter of American actress Susan Sarandon and Italian director Franco Amurri, and is not of Mexican descent.

What sparked the backlash was a series of photos Martino posted of her daughter’s “Cinco de Marlowe” party on Instagram that showed kids wearing sugar skull face paint and swinging at a piñata at the gathering.

“Of course this party was a rudimentary representation of Mexican culture since it was for young kids,” Martino recognized. “This aside, we don’t only think it’s important to highlight the beauty of Mexican culture, or the horrors of the attack on Mexicans of late, with a bday party.”

The mother of two, who is married to former soccer player Kyle Martino, said she and her family have donated to several charities that are dealing with the border crisis, and only picked this theme “because of a love for Mexico and its people and a desire to celebrate in the midst of a lot of hate.”