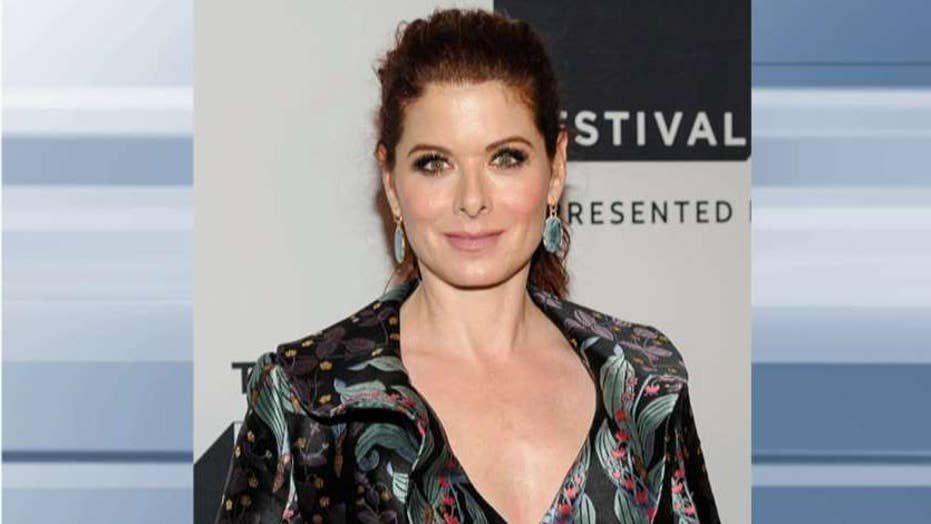 "Will & Grace" star Eric McCormack is walking back his comments after he and his co-star Debra Messing were widely criticized after calling for Trump donors in Hollywood to be outed.

Last week, McCormack responded to a report about an upcoming fundraiser being held in Beverly Hills in honor of President Trump's reelection campaign by requesting a "report" on all the attendees.

"Hey, @THR, kindly report on everyone attending this event," he wrote, "so the rest of us can be clear about who we don't want to work with. Thx," McCormack tweeted.

On Tuesday, however, McCormack attempted to clarify his stance, telling his followers on Instagram that he doesn't support "blacklists."

"I want to be clear about my social media post from last week, which has been misinterpreted in a very upsetting way," McCormack began. "I absolutely do not support blacklists or discrimination of any kind, as anyone who knows me would attest. I'd simply like to understand where Trump's major donations are coming from, which is a matter of public record."

"I am holding myself responsible for making educated and informed that I can morally and ethically stand by and to do that, transparency is essential."

Messing agreed with the sentiment, adding "I couldn't have said it better."

The Emmy-winning performers from the NBC comedy were blasted on Tuesday by "The View" co-host Whoopi Goldberg. 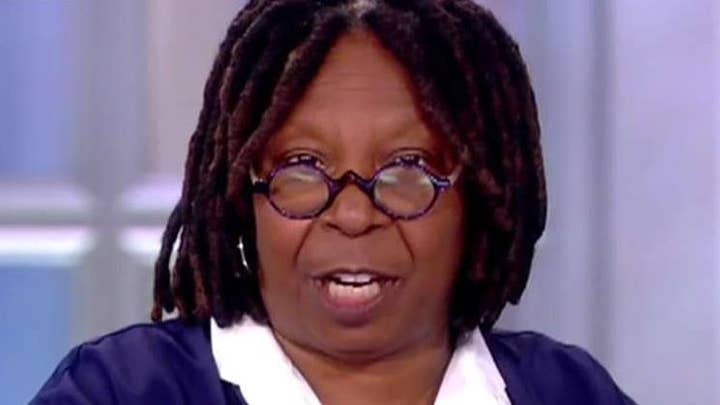 She went on to urge Messing and McCormack to reconsider their tweets and “remember what the blacklist actually meant to people and don’t encourage anyone — anyone to do it.”

In an apparent allusion to the McCarthy era, Goldberg said that “a lot of good people” had been accused of things and lost their “right to work.”

“Last time people did this, people ended up killing themselves,” Goldberg added.