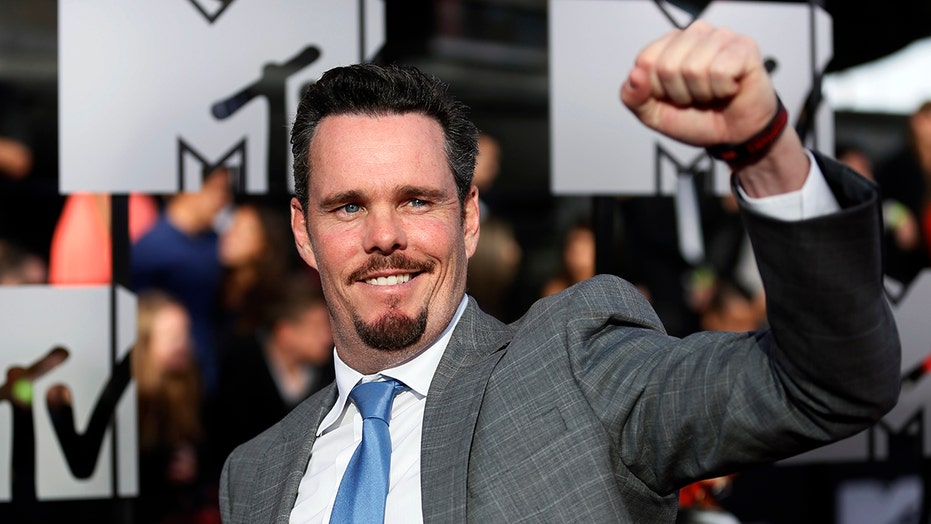 Kevin Dillon is finally moving on from his divorce to Jane Stewart after a lengthy court battle, according to a new report.

According to TMZ, citing court documents, a judge signed off on the final judgment, which began about three years ago when Stewart filed to dissolve her marriage to the “Entourage” star in 2016.

The less-than-amicable split has endured many hiccups with the former couple reportedly waging war over their exact date of separation, the cost of their daughter Ava’s tuition and the amount of temporary support Dillon was paying before the final judgment.

The gossip site reported Thursday that the former pair will share joint legal and physical custody of their daughter Ava, with Dillon forking over child and spousal support to the tune of $1,823 a month for Ava and $2,100 a month for Stewart.

CAST OF 'ENTOURAGE' PLAY 'NEVER HAVE I EVER' ON 'ELLEN'

Additionally, the 54-year-old actor was reportedly allowed to keep the Malibu home he shared with Stewart as well as his New York residence and a second Los Angeles-area home. Dillon also kept possession of a whopping nine cars, which include classic Corvettes and Camaros.

For her part in their marriage, Stewart was awarded the family’s Ford Escape crossover SUV and Dillon was ordered to make equalization payments to Stewart to the amount of $1,705,594 and owes an additional $242,411 for her share of a brokerage account, according to TMZ.