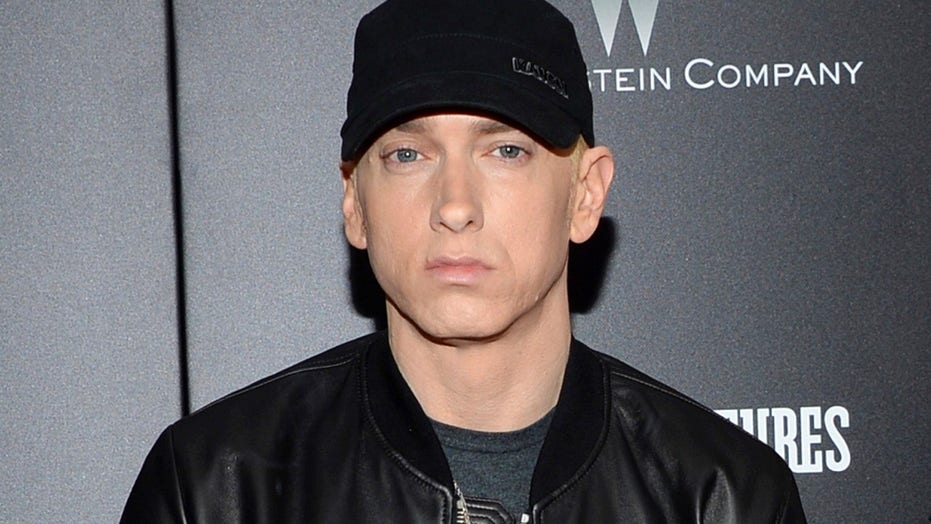 Eminem was questioned by the Secret Service in 2018 after releasing an album containing “threatening lyrics” about the president, newly obtained documents revealed.

Over 40 pages of information regarding an interview with the “Kamikaze” rapper were turned over to Buzzfeed this week after the outlet filed a Freedom of Information Act request last year in response to an August 2018 song where Eminem alluded to the encounter.

"Cause Agent Orange just sent the Secret Service / To meet in person to see if I really think of hurtin’ him / Or ask if I’m linked to terrorists / I said, ‘Only when it comes to ink and lyricists.'"

The Secret Serviced declined to comment at the time.

But heavily redacted documents show that agents were sent to speak with Eminem in January 2018 because of “threatening lyrics” in his rap “Framed” where he spoke about murder and made reference to President Trump and Ivanka Trump.

According to the BuzzFeed report, the Secret Service was alerted to the lyrics by a TMZ employee who requested a comment on if the agency was “investigating Eminem for his threatening lyrics about First daughter Ivanka Trump.”

Eminem, whose real name is Marshall Mathers, has been an outspoken critic of Trump.

Agents made note in their records that, in June 2017, he had made comments about the president that were “threatening in nature.”

Two days after the interview, the Secret Service decline to refer the case to prosecutors, The Hill reported.