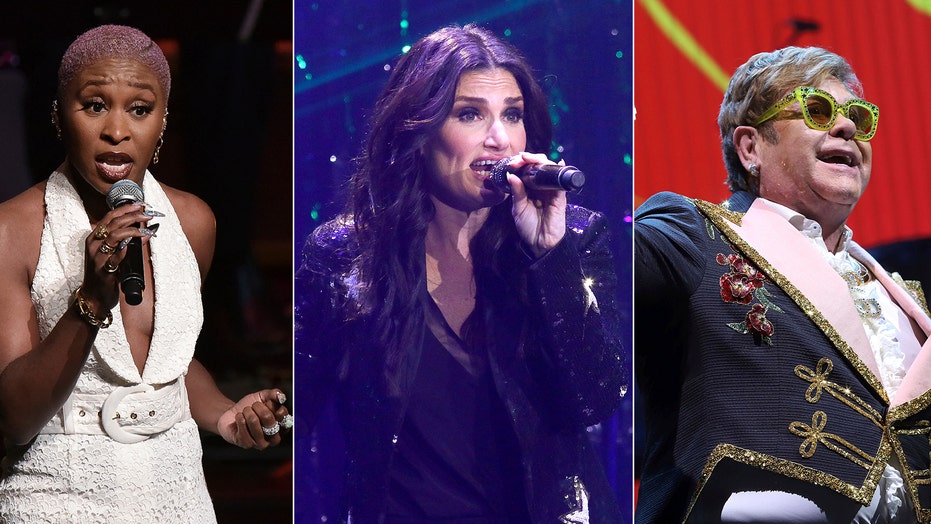 Oscars 2020: A look at the nominees for the 92nd annual Academy Awards

The singers from five Oscar-nominated songs will reprise their performances live at next month's Academy Awards.

Erivo will sing “Stand Up” from “Harriet.” John will perform “(I’m Gonna) Love Me Again” from “Rocketman.” Newman will sing “I Can’t Let You Throw Yourself Away” from “Toy Story 4.”

Menzel will be joined by singer-songwriter Aurora to perform “Into The Unknown” from “Frozen II.” Chrissy Metz will sing “I’m Standing With You” from “Breakthrough.”

The show will also feature an appearance by Questlove and a guest-conducted segment from Eímear Noone, who is the first woman to conduct during an Oscars telecast.