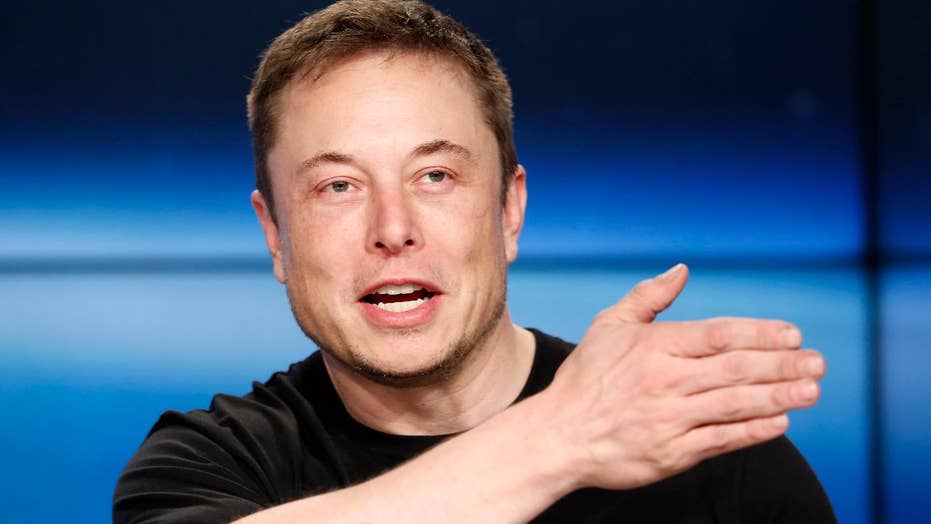 Chang writes that in private Facebook photos from the party, Musk “appears wearing a black armor-like costume adorned with silver spikes and chains.”

Also at the 2017 bash was Google head Sergey Brin, “bare chested in a vest.”

The theme was “Edge of the Earth.”

Musk’s rep previously told Page Six that: “Elon was at the . . . party for a couple hours and left around 1 a.m. . . . His impression was that it was a corporate party with a costume theme, not a ‘sex party.’ ”

Jurvetson has since been ousted from venture capital firm DFJ over sexual misconduct allegations, which he denies.

A rep for DFJ reportedly said they were “dismayed to learn of behavior at the party that was completely at odds with DFJ’s culture, which has been . . . built on the values of respect and integrity.”