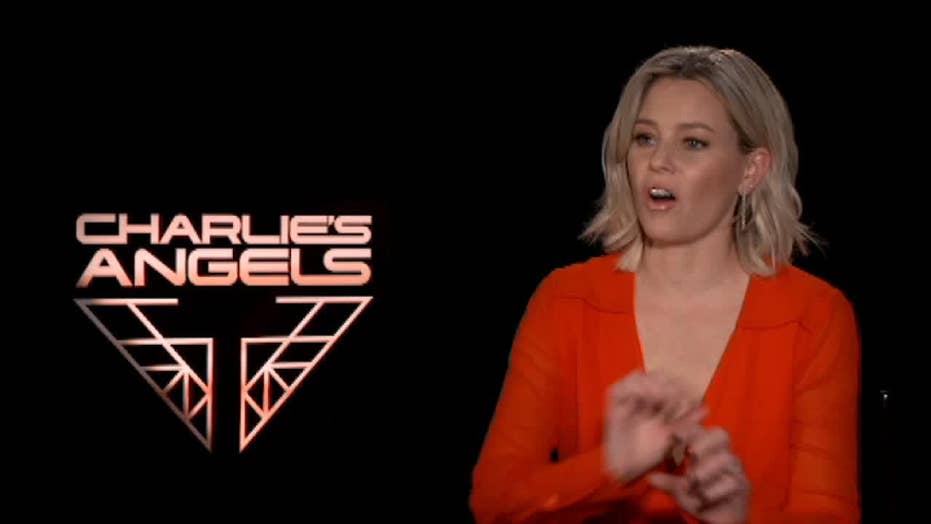 Elizabeth Banks suggested that the reason her "Charlie's Angels" reboot failed to make a splash at the box office opening weekend was that men "don’t go see women do action movies.”

"Charlie's Angels" lost its wings over the weekend, earning just $8.6 million while the racing drama "Ford v Ferarri" topped the box office with a $31 million debut and the war film "Midway" came in second earning $8.75 million, according to Box Office Mojo.

Banks -- who wrote, produced, directed, and starred as Bosley in the reboot -- hinted to the Herald Sun prior to the film's release that a form of sexism from a male-dominated audience may be to blame for its current lack of financial success.

A LOOK BACK AT 'CHARLIE'S ANGELS'

“Look, people have to buy tickets to this movie too. This movie has to make money,” Banks told the Sun. “If this movie doesn’t make money it reinforces a stereotype in Hollywood that men don’t go see women do action movies.”

The "Hunger Games" actress seemed to dismiss the box office success of "Captain Marvel," the Brie Larson-led Marvel film that earned $1.1 billion worldwide earlier this year, as well as "Wonder Woman," which grossed $821 million in 2017,  because they belonged to a "male genre."

“They’ll go and see a comic book movie with Wonder Woman and Captain Marvel because that’s a male genre,” Banks explained. “So even though those are movies about women, they put them in the context of feeding the larger comic book world, so it’s all about, yes, you’re watching a Wonder Woman movie but we’re setting up three other characters or we’re setting up ‘Justice League.’”

“By the way, I’m happy for those characters to have box office success, but we need more women’s voices supported with money because that’s the power. The power is in the money.”

On Monday, Banks addressed the movie's flop, tweeting: "Well, if you’re going to have a flop, make sure your name is on it at least 4x. I’m proud of #CharliesAngels and happy it’s in the world."