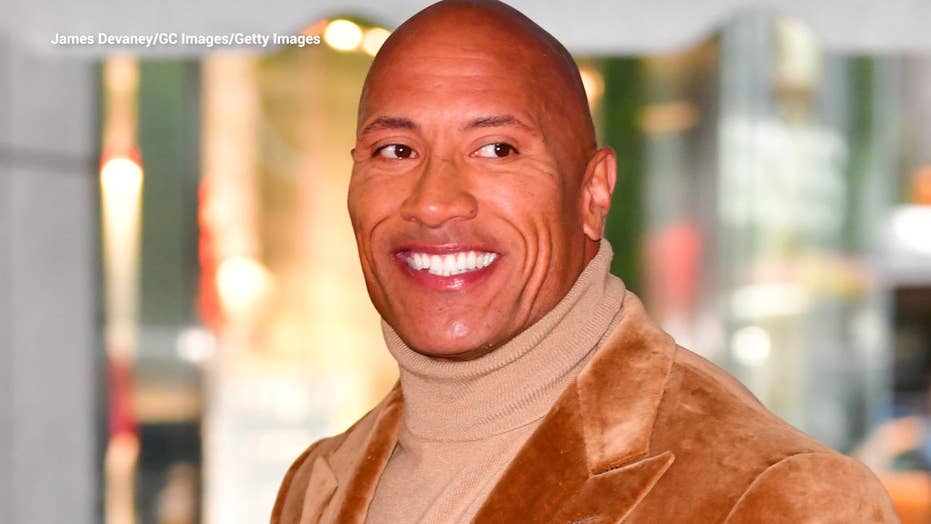 Dwayne “The Rock” Johnson may be an international movie star whose films have grossed billions of dollars worldwide, but he was still honored when “Jeopardy!” recently dedicated a whole category of questions to his career.

Johnson was pleased to announce that he wouldn’t have any trouble answering the questions in the quiz show’s “Mr. Dwayne Johnson” category last week. The 47-year-old posted his hilarious reaction to the surprise on Instagram Friday.

"I’ll take the entire Mr. Dwayne Johnson category for the MF’n win, Alex," he posted along with a video clip from the show.

“I finally proved I’m a brilliant cookie by answering more than two Jeopardy questions correctly,” the “Fast & Furious” star continued. “I just shook my head, laughed and said ‘no f------ way, how cool is that!?’ when I found out I have my own Jeopardy category. I've come a long way, my friends.”

DWAYNE 'THE ROCK' JOHNSON BUYS HIS FATHER A NEW HOUSE

The questions referred to Johnson’s film career, including his roles in the “Fast & Furious” franchise, the action movie “San Andreas” and the comedy “Central Intelligence,” in which he co-starred with Kevin Hart. The players failed to answer one question, referring to his first film role in 2001’s “The Mummy Returns” as the Scorpion King.

“You’re an inspiration and legend - keep fighting,” he wrote. 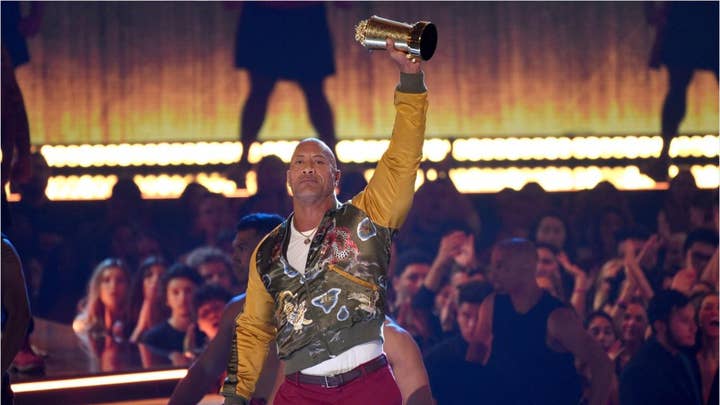 But the “Jeopardy!” category wasn’t the only honor Johnson has received recently.

In his speech, the “Jumanji: Welcome to the Jungle” star imparted some life lessons he’s learned on the road to Hollywood stardom.

“When I was 15 years old, I heard a quote and I will never forget, and I bring it with me everywhere I go and it's ingrained in my DNA,” he explained. “The quote is this: 'It's nice to be important, but it's more important to be nice.’ With that, I love you. I thank you. Drink your tequila. I will see you all down the road.”