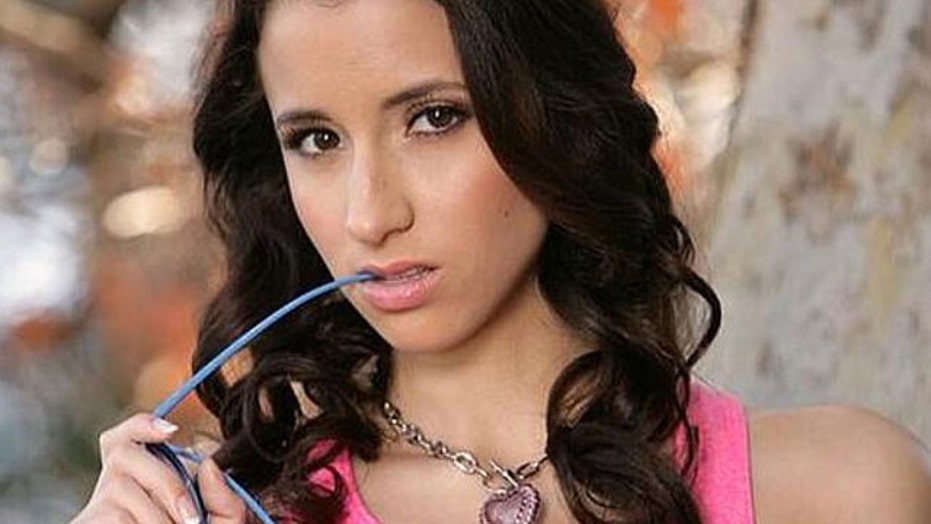 If an adult film company had produced the series, it wouldn’t have warranted so much as a head scratch. But Conde Nast publishes Vogue, Vanity Fair, and The New Yorker,  among other mainstream titles. And Knox says it was Conde Nast who came to her with the concept.

In the series, Weeks is portrayed as a sweet, insecure young woman grappling with her two identities – student and sex worker. Instead of episodes, the series is broken down into 5 chapters like “#pornstarproblems,” and “How to Hustle in the Sex Industry.” It’s a raw glimpse into a seedy, sex-saturated world showing everything from Knox getting tested for STDs to discussing how she towels off after sexual acts, to the struggle of attending school, where she says she is cyberbullied.

Knox says the line between the adult entertainment industry and mainstream media is indeed blurring, as evidenced by sex tape star Kim Kardashian’s superstar success. And if Kardashian can make it onto the cover of Vogue, why not her?

“I think that barriers are breaking down. It would be amazing (to be on the cover of Vogue)! I think some day we can get to that point.” she said. “Newer and newer opportunities are opening.”