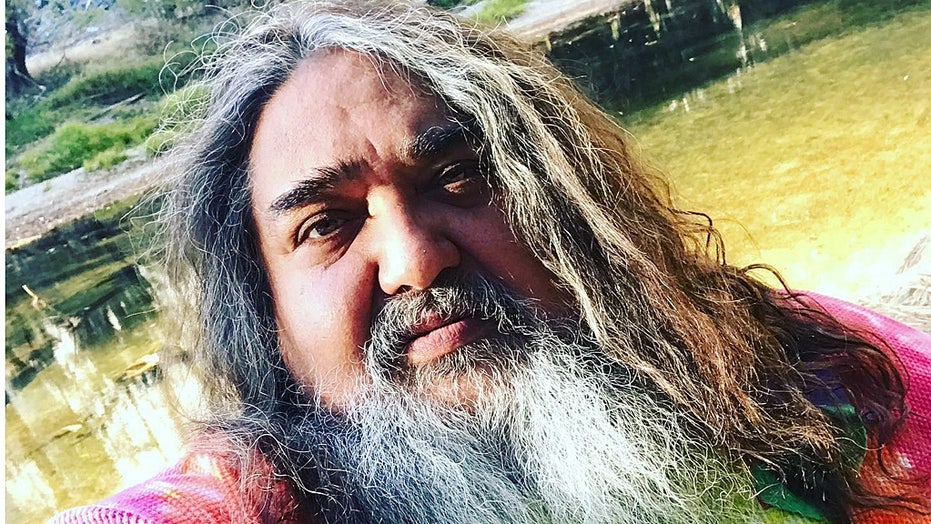 Paul L. Vasquez, who shot to fame after a video of his emotional and awestruck reaction to seeing a double rainbow went viral in 2010, has died at age 57.

The cause of death has not been released. Vasquez had recently posted on his Facebook page that he had gone to get tested for COVID-19 but learned about another unspecified ailment.

In January 2010, Vasquez posted on YouTube a video shot from his mountainside house of a set of rainbows overlooking the Yosemite valley. He notes in the caption that the camera couldn't capture the rainbows' intensity and brightness.

But that wasn't what led to 46 million views of the video. It was Vasquez's reaction.

Over the course of the 3-minute video, he repeatedly said “whoa," laughed and even sobbed as he marveled at the sight of the rainbows.

“It's a double rainbow all the way across the sky!" he exclaimed in what became a line that would be quoted by thousands who saw the video.

He went on to ponder: “What does it all mean?”

The video went viral that summer after talk show host Jimmy Kimmel tweeted about it. It led to appearances on a number of TV shows and commercials for Smartwater, Microsoft and Delta Air Lines.

“His ‘Double Rainbow’ basically wrote the book on what a viral video was,” Vasquez's friend, Robert Borchard, told the Bee. He called Vasquez an “amazing character” who was always enthusiastic about the world.

Vasquez, a former Los Angeles County firefighter, moved close to Yosemite National Park in the 1980s and eventually became a cannabis grower and user. He said he wasn't high when he shot the video.