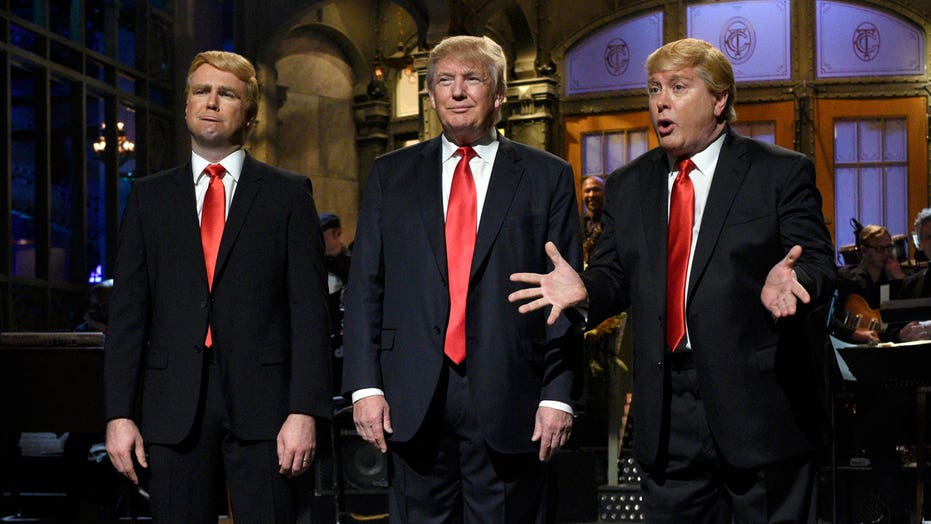 Presidential candidate goes on 'Hannity' to discuss his experience on the show, tackle hot topics

NBC says it's the most-watched edition of "SNL" since December 2013, when Fallon guest-hosted, joined by musical guest Timberlake. That broadcast drew 9.4 million viewers.

Trump's appearance had been highly anticipated and sparked controversy in the aftermath of remarks made by the GOP presidential hopeful about Mexican immigrants. The show, which also featured musical guest Sia, was roundly panned by critics.