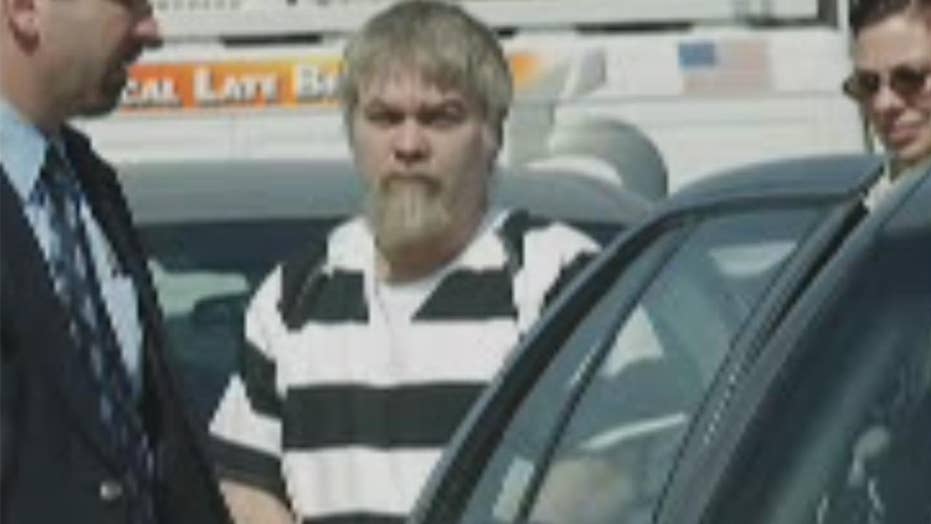 'Convicting a Murderer' director Shawn Rech says an inmate has confessed to the murder of Teresa Halbach.

A Wisconsin inmate allegedly confessed to the 2005 murder of Teresa Halbach, which has been the center of the Netflix series "Making a Murderer," despite two men serving over a decade in prison for the crime.

Shawn Rech, the director of another documentary, "Convicting a Murderer," told Fox News' Dana Perino on "The Daily Briefing" Tuesday that the bombshell confession was captured on tape and has been turned over to investigators who "need to dig in."

Steven Avery, 57, and his nephew, Brenden Dassey, 29, were both convicted of Halbach's murder and sentenced to life in prison. They both maintained their innocence on "Making a Murderer," which examined the conspiracy theories surrounding their convictions and explored whether law enforcement framed the two.

Rech, who has not released the inmate's name, called the new confession "very strange," and explained how it fell into his production team's lap. 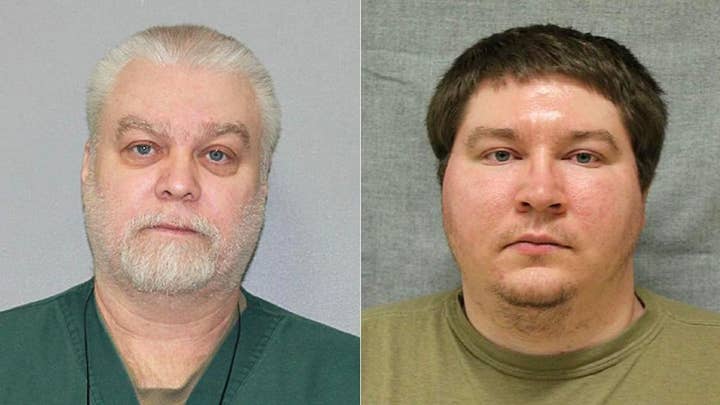 "We'd been dealing with this inmate for about 18 months," Rech said.

"He's a convicted murderer in the state of Wisconsin and he wrote us a letter trying to further implicate Steven Avery some time ago. So, we're now wrapping up our 10-part series, which is an independent series of 'Making A Murderer,' and we're fact-checking and trying to debunk certain information, and we set up a jail call to challenge him on some of the things he wrote in this nine-page letter, and rather than sticking to this letter, he immediately said the letter was false and took the blame for killing Teresa Halbach. He characterized it as a tragic accident."

Still, Rech said he was apprehensive about the truthfulness of the confession.

"He already admitted to lying, he's a convicted felon, so that tells you, maybe he's not the most believable guy in the world," Rech said. "But, at the same time, he killed someone in the state of Wisconsin and he was walking around free when all this happened, and maybe this was the reason he was trying to point the finger at Steven Avery in the first place. So, it's kind of a balancing act you kind of have to do."

Rech said he turned over the audio recording, which was almost 10 minutes in length, to the Wisconsin Department of Justice, to Kathleen Zellner -- who represents Avery -- and to Laura Nirider -- who represents Dassey -- but he has not heard from either of the accused.

"They're not involved in our project," Rech said of Avery and Dassey. "They see it as an adversarial project because we are including the law enforcement point of view, which was not included in the original two seasons. They see us as kind of an adversarial series or they think that we're an informercial for the police, which is very, very far from the truth."

Rech said that this new information did not change the angle of his documentary, but "obviously debunks the letter he wrote against Steven Avery because he abandoned it himself."

The Wisconsin Department of Justice told Fox News it takes all reports seriously but the new confession "directly contradicts information previously provided by the same individual."

The Calumet County sheriff told Fox News he was not aware of any "new credible information."

"We were skeptical anyway, and we'll see what happens," Rech said. "We have to include this development in our project, but there's an awful lot to what we've done in the past 20 months, and there are 10 episodes just packed with information. This will be one small piece of that."

Zellner also expressed skepticism at the confession, saying that her firm also received a handwritten confession from an unnamed inmate who admitted to killing Halbach. Zellner said her firm announced earlier this month that a citizen was offering $100,000 for information related to Halbach's "real killer."

She explained that when the firm failed to respond to the inmate about the monetary reward, he approached the production company with his story. Zellner tweeted that the handwritten note was "worthless unless it is corroborated."

Nirider also acknowledged on Twitter Monday that she was "aware of the alleged confession given by an inmate in Brendan's case," but did not elaborate

Former District Attorney Ken Kratz, who handled the Halbach case, tweeted Monday: "To be clear, like everyone else, this is news to me. I have NO COMMENT until I see the details."