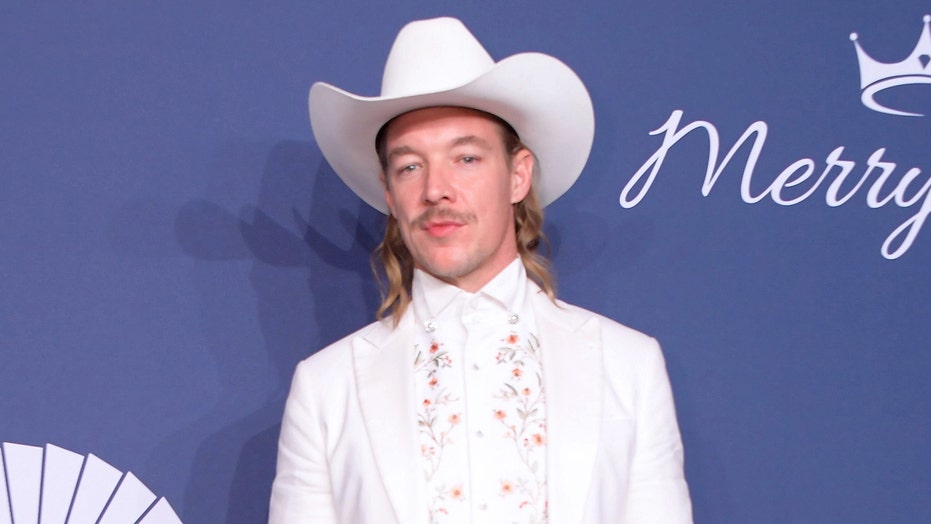 Diplo is showing Brazil a little love after a scary night.

The musician took to Instagram on Wednesday to share a message of support for Brazil following his Carnival performance in Sao Paulo, during which, there was a shooting.

According to Universo Online (via The Sun), a photographer reportedly told the outlet that a man and a woman were shot during an altercation thought to be a theft. They did not confirm the conditions of the victims.

In his post, the 41-year-old DJ -- real name Thomas Pentz -- shared photos from the performance, including two photos of him ducking after shots were fired.

The first portion of the caption was written in Portuguese, the native language of Brazil.

"I am very sad to know that people were hurt in a moment of joy and happiness like Carnival," said Pentz (via Google Translate). "I have been coming to Brazil for 20 years and it was the first time that I witnessed any type of violence. But we must not let this end the freedom brought by the spirit of Carnival."

Pentz then wrote the rest in English, calling Brazil a "tough county," "bulletproof" and "blessed."

"We were actually ready 15 minutes later to get on and do a show for everyone in Sao Paulo just as we made sure the medical teams were good," revealed Pentz. "But that's when thunder and lightning started to pour down as if Brazil started to cry. I will see you next year Sao Paulo because you know we love you."

DJ Diplo confirmed that his show in Rio de Janiero was still on for Wednesday night after a shooting occurred during his Tuesday performance. (Diplo/Instagram)

Pentz concluded the caption with three heart emojis, one yellow, one green and one blue -- the colors featured on the Brazilian flag.

The post also contained a short video of concertgoers dancing, as well as a picture of Pentz standing in front of the crowd, both presumably taken before shots were fired.

On his Instagram story, Pentz confirmed that he will perform on Wednesday night in Rio de Janeiro.

Pentz shared an image from a Carnival celebration, writing, "Rio tonight!!!!" over the photo. In a separate video, he stated "We're on tonight," and offered details about the upcoming performance.