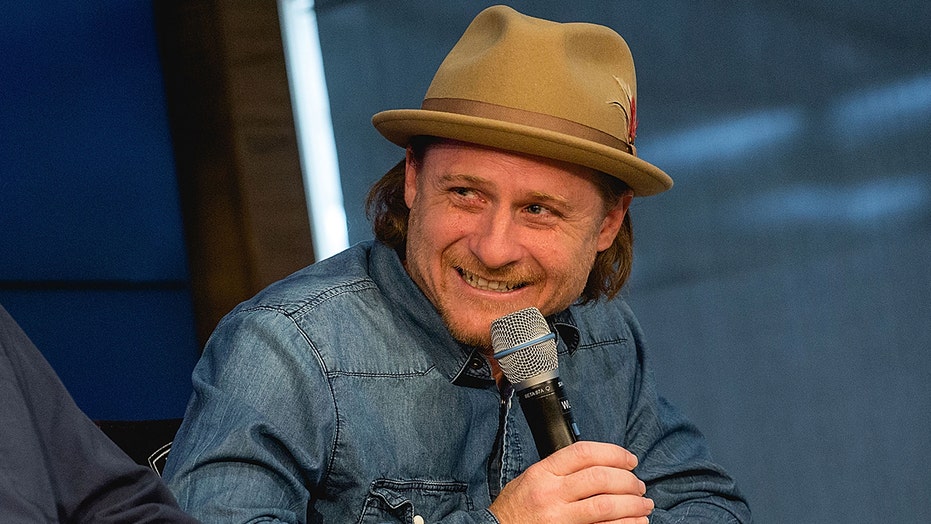 Former “Diff’rent Strokes” actor Danny Cooksey’s wife reportedly asked a judge for a restraining order due to his jealous and increasingly erratic behavior.

According to TMZ, Amber Cooksey filed documents seeking protection from Danny after a series of confrontations made her feel unsafe.

The couple has been together for more than 20 years and share a son, Jackson Paul, and daughter, Zoe Leigh. However, the outlet reported that Amber filed for divorce last week and now claims that her ex is exacerbating their 8-year-old son’s epilepsy as well as her own.

Danny Cooksey attends ''From SNICK to Splat: Where Kids are King'' during the ATX Television Festival at the Google Fiber Space on June 9, 2017 in Austin, Texas. (Rick Kern/WireImage)

Reps for Danny did not return Fox News’ request for comment.

According to the gossip site, Amber claims Danny lashed out at her in profanity-laced phone calls and accused her of having multiple affairs. During a recent curbside custody exchange, Amber said Danny started swearing at her, leading their son to bite her and called her a b----.

Amber claims Danny once sent their son into their house specifically to see if she was inside with another man. He followed her to the grocery store to take pictures of her car and license plate as well, according to documents obtained by TMZ.

CHARLOTTE RAE, 'THE FACTS OF LIFE' AND 'DIFF'RENT STROKES' STAR, DEAD AT 92

She believes that her own epileptic seizures have increased due to the “high conflict and stress.” She also accuses her ex of not taking Jackson Paul’s diet seriously, allowing him to eat cookies and donuts, which allegedly exacerbate his condition.

A judge reportedly agreed that Amber needs court-ordered protection despite Danny living in a treatment facility for alcohol and drug abuse. He now must stay at least 100 yards away from his ex-wife and their son, according to the gossip site.

The actor is best known for his role as Sam McKinney on the hit sitcom “Diff’rent Strokes” as well as Bobby Budnick on Nickelodeon's “Salute Your Shorts.” He also had a small role in the massively successful film, “Terminator 2: Judgement Day.”