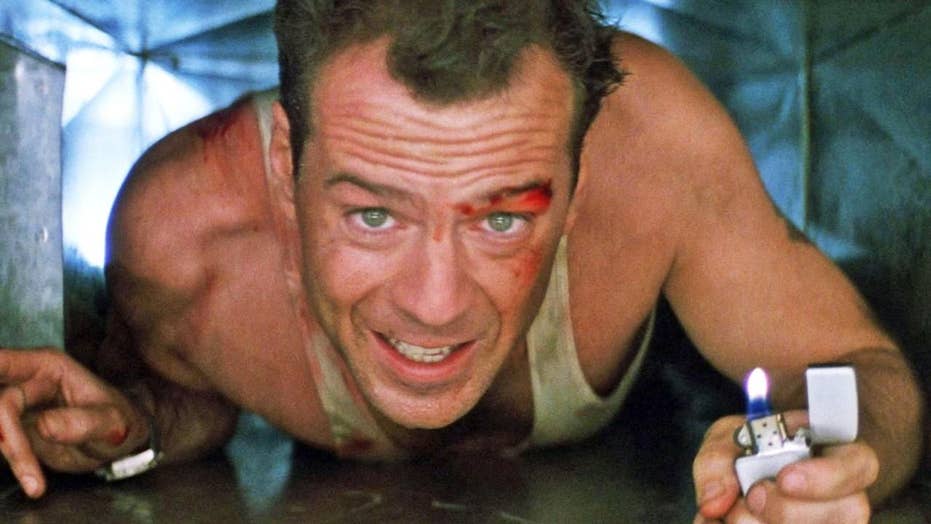 During his final monologue at 'The Comedy Central Roast of Bruce Willis,' Bruce Willis surprised fans by giving the final answer in the debate on whether the 1988 classic 'Die Hard' is a Christmas movie.

Welcome to the party, pal: The makers of "Die Hard" are finally embracing its role in the Christmas movie canon.

The Bruce Willis action classic has a new trailer recut to be more akin to "Office Christmas Party" than terror at Nakatomi Plaza, courtesy of 20th Century Fox.

The new 90-second trailer opens by introducing Willis' character, John McClane, as just wanting to "spend Christmas with the family ... but when he gets stuck at the office party, it'll be a holiday he'll never forget."

Willis' terrorist takedown is punctuated with goofy sounds and bells, while the film's wisecracks are highlighted, including Bonnie Bedelia as Holly saying, "Only John can drive somebody that crazy" and Argyle's infamous closing New Year's Eve comment.

The late Alan Rickman, who also stars in Christmas classic "Love Actually," looks more scrooge than cold-blooded killer as Hans Gruber when he speaks of Christmas being a "time of the miracles."

Willis previously griped that "Die Hard" in fact isn't a Christmas movie, the new trailer proves once and for all that the tale of the underdog cop really is "the greatest Christmas story ever told."

The next "Die Hard" installment, "McClane," is in the works with Willis set to star and Len Wiseman to direct — and may serve as a partial prequel to the now-confirmed Christmas classic.