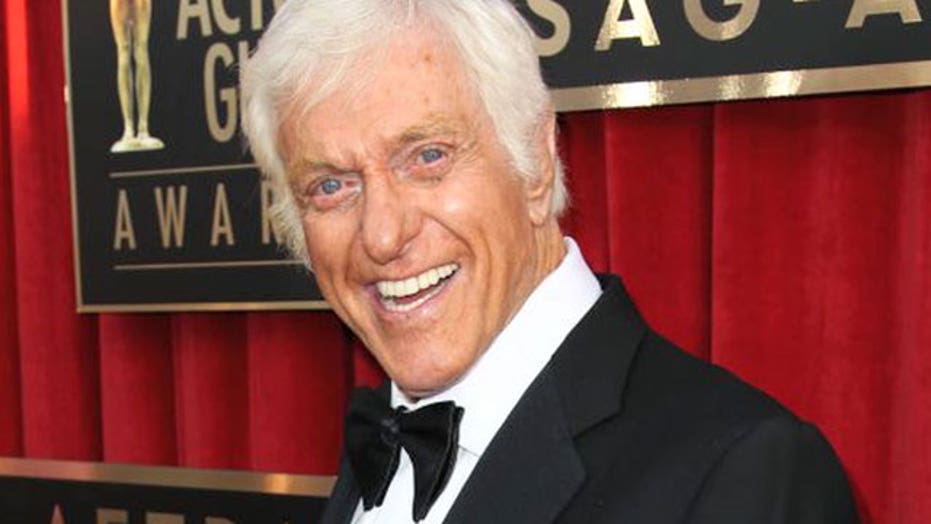 "My head bangs every time I lay down," the 87-year-old actor posted on his Twitter account. "I've had every test come back that I'm perfectly healthy. Anybody got any ideas?"

Bob Palmer, a spokesman for Van Dyke, said Thursday that he's undergoing tests for "cranial throbbing" that's causing him to lose sleep. The sensation occurs when Van Dyke lies down, and scans and other tests have yet to yield a diagnosis, Palmer said.

Van Dyke drew a number of responses to his tweet for help Wednesday, including questions about what's been done so far for the problem he described as stubborn.

"It has been going on for 7 years. I've had every test you can think of," he replied, including an MRI and spinal tap.

Van Dyke has a strong constitution and is otherwise OK, but the "fatigue factor has become acute," Palmer said. Until he receives a diagnosis and treatment plan he's been advised not to fly, and is resting at his Malibu home.

He was to accept an award next week from New York's 92nd Street Y but canceled the trip.