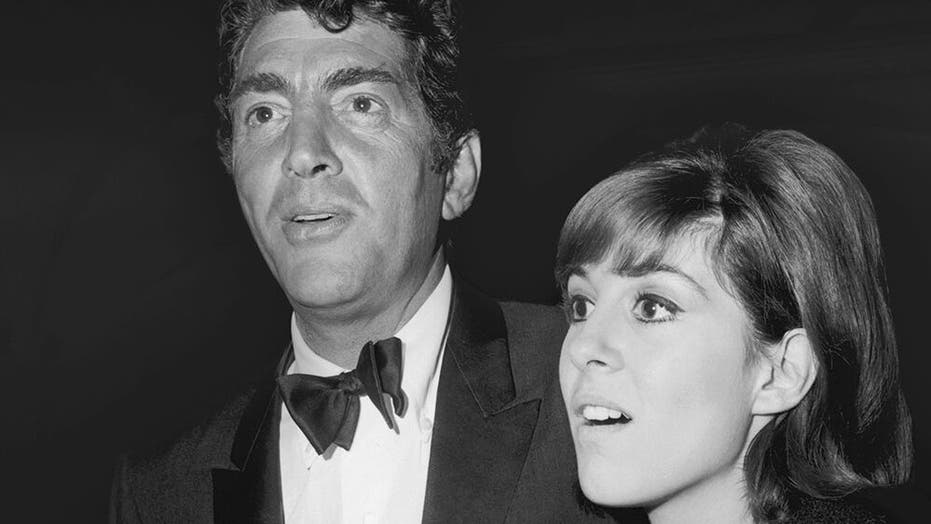 Deana Martin is not a fan of the updated version of “Baby, It’s Cold Outside" by John Legend and Kelly Clarkson.

The daughter of Dean Martin, whose 1959 rendition of the Frank Loesser composition popularized the tune for the holidays, took to Good Morning Britain to voice her displeasure.

“You do not change the lyrics to the song,” said Martin. “He’s made it more sexual in it with those words that he has just said. It’s absolutely absurd.”

"I think what he's done is, he's stealing the thunder from Frank Loesser's song and from my dad. He should write his own song if he doesn't like this one, but don't change the lyrics. It's a classic, perfect song," Martin continued.

When asked what father Dean would think, Martin noted that “my dad didn’t care about things like that.”

On Friday, the two "Voice" coaches dropped their collaboration, a modernized version of the Christmas classic — fully of reworked lines, in light of the original’s increasingly controversial lyrics.

Though the original song was released in 1944, factors such as the #MeToo movement have led some modern-day listeners to question the original’s lyrical content.

As a result, both Legend, 40, and Clarkson, 37, have worked to create a less offensive version, replacing many of the original’s lyrics.

For example, the original track includes the verse, “The neighbors might think (Baby it's bad out there) / Say what's in this drink (No cabs to be had out there) / I wish I knew how (Your eyes are like starlight now) / To break this spell (I'll take your hat, your hair looks swell).”

Martin recently spoke to Fox News about the entire ordeal and thanked everyone for their support of her father’s rendition of the classic song.

“I'd like to thank everyone for helping bring my father Dean Martin’s original version of ‘Baby's It's Cold Outside’ back to the top of the Billboard charts in 2018,” the 71-year-old told Fox News exclusively. “Dean’s song is included in his hugely successful 1959 album ‘Winter Romance,’ and I’m very proud that it has become an evergreen favorite that is played every holiday season.

“I personally love performing ‘Baby It’s Cold Outside’ and will continue to do so,” the fellow singer continued. “This song is a cute, flirtatious and romantic song written by Frank Loesser in 1944 and it won the Oscar for best original song in the 1949 film ‘Neptune's Daughter.’ It has been recorded by dozens of the world’s top recording artists for over 60 years. Happy Holidays to all!”