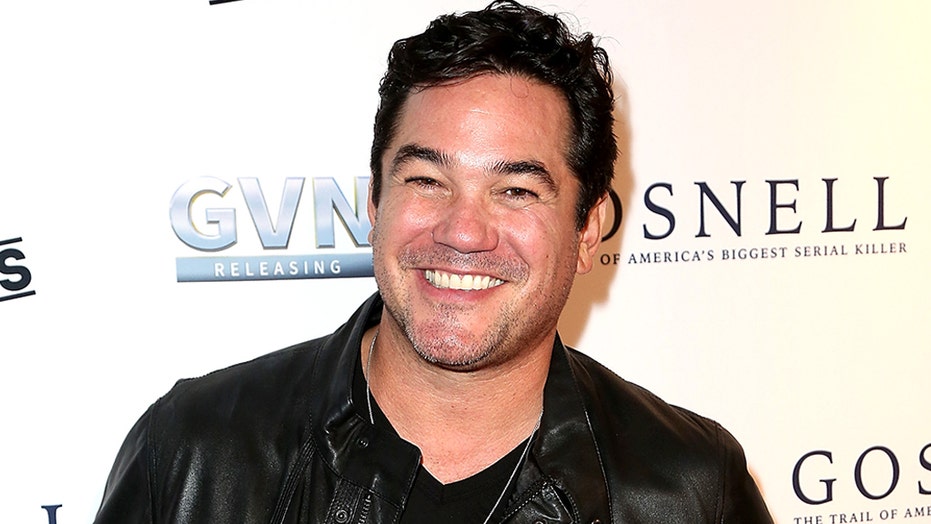 Dean Cain has a new movie in the works.

The 54-year-old actor is starring in an upcoming film, "Obamagate," which will "spotlight" the alleged "corruption in James Comey’s FBI as the senior leadership used fraud and doctored documents to investigate and undermine the Trump campaign and presidency," according to a draft release obtained by Fox News.

The film's script is unusual in that it will be "completely verbatim and consist of the declassified files, congressional and court transcripts, text messages, tweets, and statements of top government and FBI officials," per the release.

“If you wanted to tell a story with just one perspective, you can do anything you want and you can change people’s perceptions of what took place,” Cain explained in a statement. “When you do something verbatim, the words are there and it’s pretty darn clear. The verbatim texts themselves are damning.” 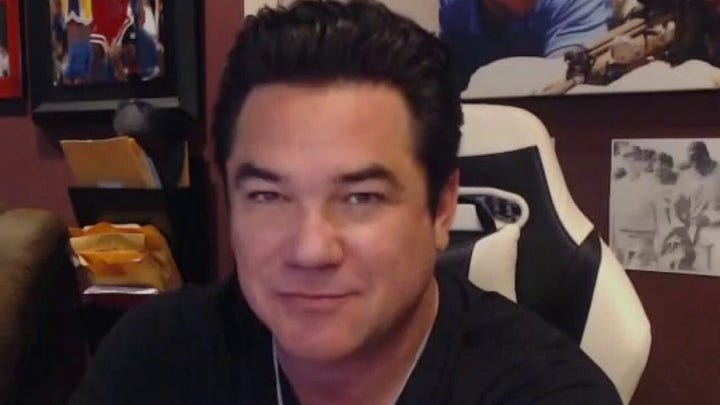 "Obamagate," which was created by Phelim McAleer, dovetails with the upcoming debut of "The Comey Rule" miniseries.

“Showtime has created 'The Comey Rule' which is based on a political fairytale and a conspiracy theory that is told by the left in a shameless attempt to take down President Trump.  It’s simply untrue, and despite this, the media is gushing over 'The Comey Rule.' Americans deserve the truth,” said McAleer.

The film -- which McAleer is seeking to raise funds for to produce -- is to be released on YouTube for free in early October.