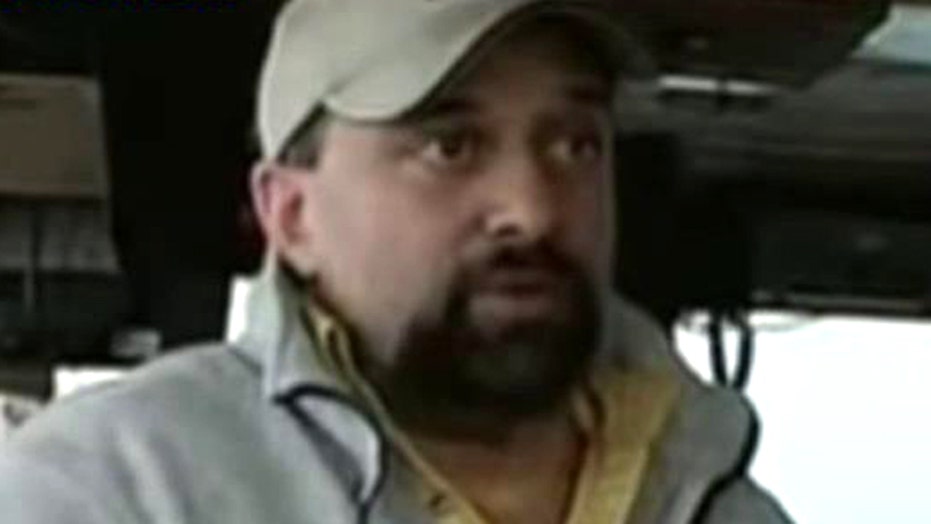 Cause of reality star's death undetermined

Authorities say a man who has appeared as a ship captain on the Discovery Channel television program "Deadliest Catch" has died in Sturgis, South Dakota, during its famous motorcycle rally.

A message at a phone number associated with Lara wasn't immediately returned.

“We've lost a member of the 'Deadliest Catch' family," the network said. "Our thoughts and prayers go out to his family in this very sad time.”

A post on the Discovery website describes Lara as a veteran crab catcher. He appeared on the show at the helm of a boat called the Cornelia Marie.

Josh Harris worked on the Cornelia Marie with Lara and reflected on his death in a statement sent to FOX411.

"Tony was to all of us with the Cornelia Marie a true friend," Harris said. "Tony was always there for the Harris Family. He offered his support and his advice. He taught and he educated. At the end of the day, Tony made all of us just a little bit better."

"Tony was a friend for 20 years and my deepest thoughts go out to his family."