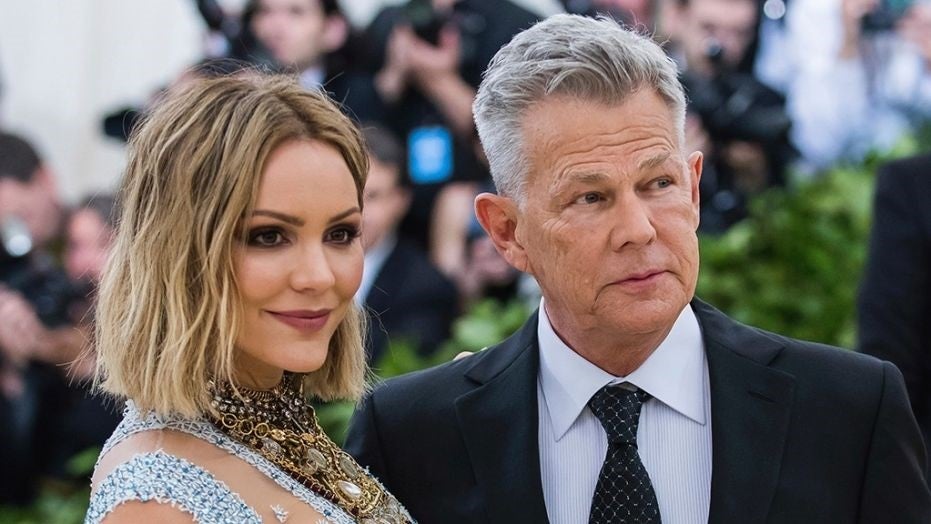 David Foster is holding nothing back in his new Netflix documentary "David Foster: Off the Record," including delving into his private life.

The 70-year-old music producer speaks candidly about his four ex-wives, his relationships with his five daughters, and his current marriage to singer Katharine McPhee.

In the trailer, one of David's daughters, Erin, 37, says "women have always been" his "weakness."

The clip then switches to David admitting that in relationships "when things get rough or bad, rather than working it out, I run." He married McPhee, 36, in June 2019.

"If he runs, I'd come chasing for him," McPhee says. "But I did tell him, I said, 'There are going to be times where I need you to come find me.'"

One of his other daughters, Amy, 46, echoed Erin's sentiment and said her dad is "in search of that perfect something that will make him finally stop feeling the need to move all the time."

David, a 16-time Grammy winner who has worked with major superstars including Whitney Houston, Celine Dion, Michael Buble, Andrea Bocelli, Josh Groban, and Christina Aguilera, also talked about some of his frustrations when he was married to Yolanda Hadid from 2011 to 2015.

Foster said he was annoyed that people recognized him from being a part of Bravo's "The Real Housewives of Beverly Hills" when Yolanda was a cast member.

"David Foster: Off the Record" debuts July 1 on Netflix.