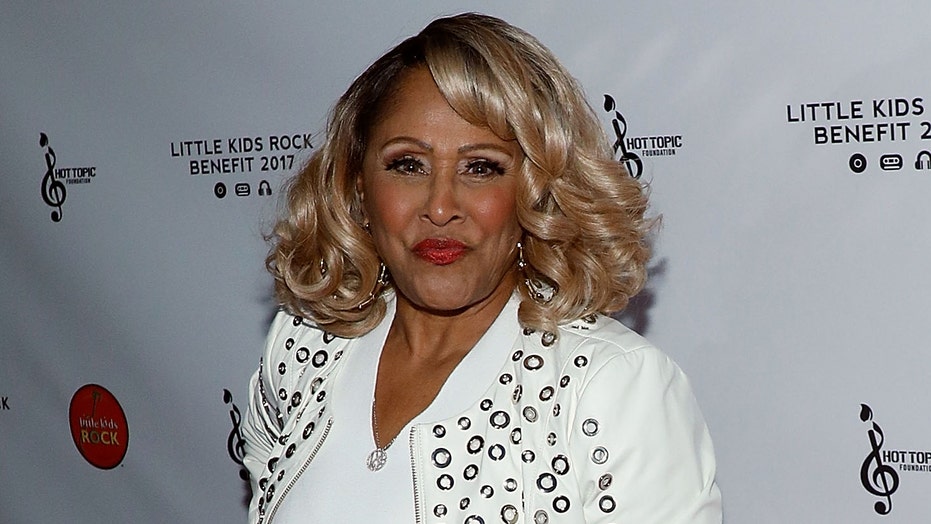 The singer put the producers of the annual tree lighting ceremony on blast after not being invited to perform.

"Once again I was snubbed by Brad Lachman Productions who produce the Rockefeller Christmas Tree lighting ceremony and instead they book another artist to perform my song 'Christmas Baby, Please Come Home' each year," Love, 78, said on Facebook. "Such an insult and let down!"

Love said that she's worked for a long time to secure her spot in the annual special.

"They book these young artists who can’t even hit the notes properly and are off-key," she said. "Makes NO sense!! That’s my song and I’m still alive. Show me some respect! My publicist has been trying for over 10 years to lock this performance down for me and they keep saying that I’m not their demo or big enough and would only book me if Bette Midler or Bruce Springsteen would do it with me."

This year, Love's hit was performed by "Pitch Perfect" star Skylar Astin and "Glee" alum Alex Newell. The two are set to co-star in "Zoey's Extraordinary Playlist" for NBC.

GWEN STEFANI, BLAKE SHELTON TO DEBUT THEIR SECOND DUET 'NOBODY BUT YOU'

"This business can be so unfair at times," Love continued. "Don’t get me wrong, I’m TRULY blessed for what I have accomplished at 78 years of age but it’s still a constant struggle to stay relevant and convince those who control the industry that I’m worth it."

Outside of her Christmas music, Love has released jazz, rock and pop albums, as well as appeared as Trisha Murtaugh in the "Lethal Weapon" franchise and several times on Broadway. Most recently, she starred in the Netflix original film "Holiday Rush."

Released in 1963, "Christmas (Baby, Please Come Home)" has been certified gold. Love performed it each year on David Letterman's late-night talk show from 1986 to 2014.

NBC had no comment when reached by Fox News and Brad Lachman Productions, who produced the special, did not immediately respond to Fox News' request for comment.