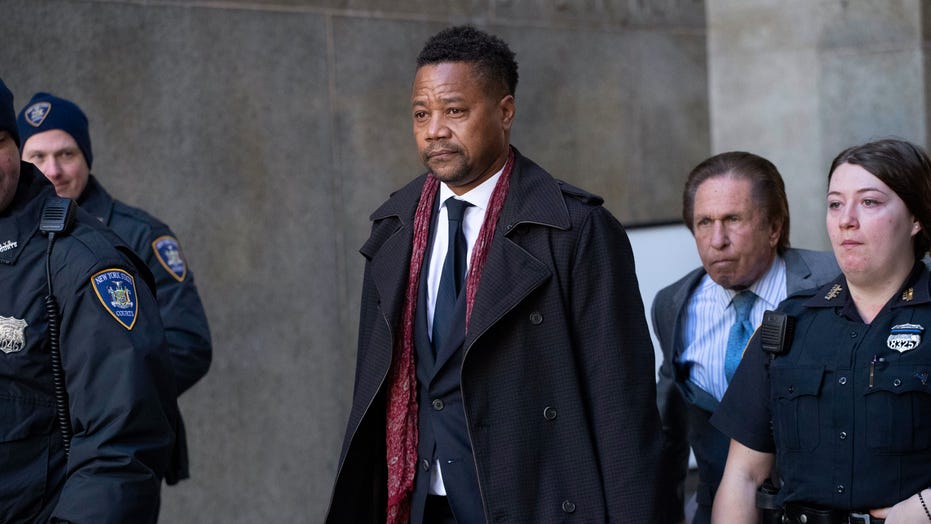 Two women who have accused Cuba Gooding Jr. of sexual misconduct will be allowed to testify at his trial on charges that he groped three other women at Manhattan bars in 2018 and 2019, a judge ruled on Wednesday.

An April 21 trial date was set for Gooding, who previously pleaded not guilty to an updated indictment that covers the three accusations of groping.

Prosecutors said at the time that they had heard from more than a dozen women who could testify that the Oscar-winning "Jerry Maguire" actor was also inappropriate with them in similar settings — bars, hotels and restaurants — as far back as 2001.

Gooding has denied the charges. His defense attorney, Mark Heller, previously called the allegations “incredulous” and assailed the prosecution as a waste of taxpayer dollars.

Gooding and his attorneys left Wednesday's proceeding without commenting.

Attorneys are expected to return to court next week for a hearing on a protective order governing discovery.

Prosecutors asked Judge Curtis Farber to allow a parade of witnesses to testify that Gooding violated them in bars, hotels and restaurants as long ago as 2001. None of those claims resulted in criminal charges, but state law allows prosecutors to call accusers not involved in the criminal case as witnesses in an effort to show a pattern of misconduct. 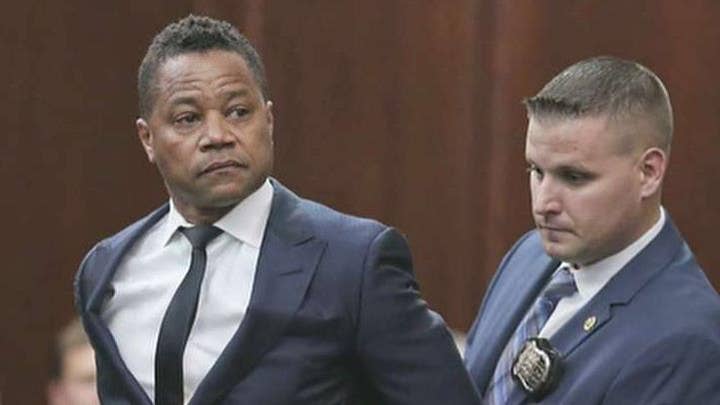 Gooding prosecutor Jenna Long said in a court filing that the previous incidents make clear that Gooding's "contacts with (women’s) intimate parts are intentional, not accidental, and that he is not mistaken about their lack of consent.”

“The district attorney’s office has tormented Mr. Gooding, knowing his career and his life are on hold by cruelly delaying (this case),” he said in court last year.