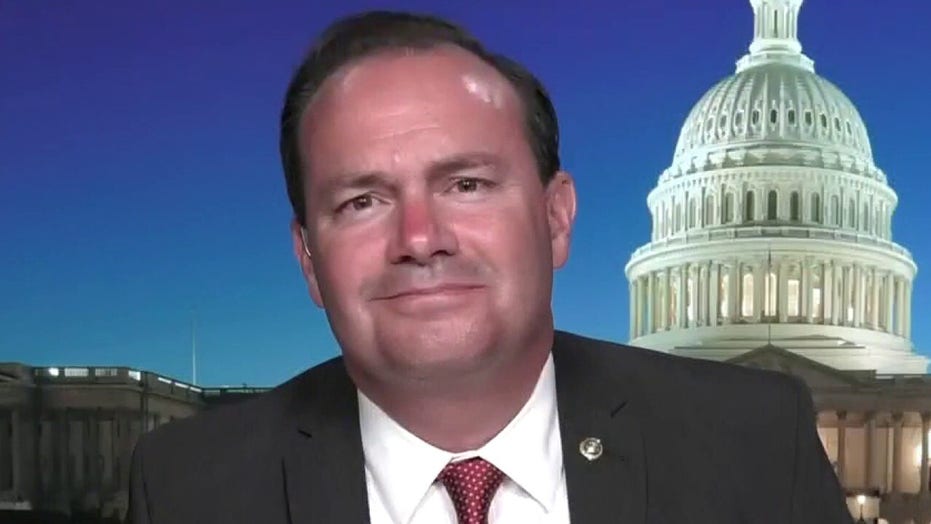 Sen. Mike Lee calls for film 'Cuties' to be removed from Netflix

Netflix raised eyebrows on Thursday while addressing the arrest of "Cheer" star Jerry Harris, who's been accused of sexually abusing minors, amid the fallout of its controversial film "Cuties."

"The Cuties cast could not be reached for comment," the popular pro-Trump personality Jewish Deplorable quipped.

Criticism of "Cuties" depicting the sexualization of underage girls was renewed last week after a scene from the French film went viral showing four adolescents performing suggestively as part of a dance competition, resulting in a growing boycott movement of the streaming service.

The film follows an 11-year-old Senegalese immigrant girl in a religious household who begins rebelling against her family by befriending a group of middle school classmates, who team up to compete in a dance contest.

Amid backlash, Netflix stood by the film and urged its critics to give "Cuties" a chance.

“’Cuties’ is a social commentary against the sexualization of young children,” a Netflix spokesperson told The New York Post. “It’s an award-winning film and a powerful story about the pressure young girls face on social media and from society more generally growing up — and we’d encourage anyone who cares about these important issues to watch the movie.”