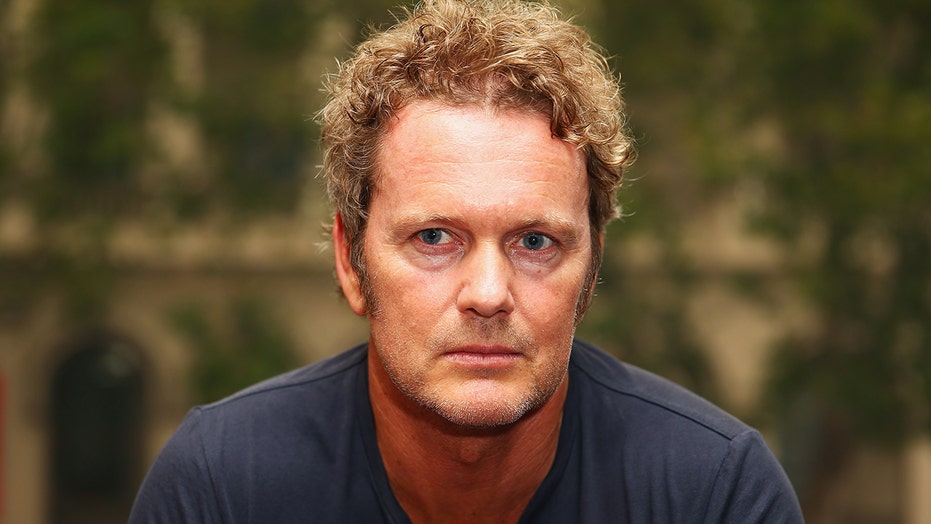 Australian actor Craig McLachlan is facing multiple charges after a co-star alleged he unnecessarily kissed her neck, stomach and buttocks more than 20 times during a live stage performance of "The Rocky Horror Show."

Details of allegations corroborated by three other women against the former star of long-running soap operas “Neighbours” and “Home and Away” were heard Monday in the Melbourne Magistrates Court. The hearing is expected to last three weeks.

Per the women's accounts, the actor was supposed to merely simulate a sex act out of view of the audience for the scene, but allegedly took advantage of the situation and touched his co-star for real.

McLachlan, 54, is facing multiple charges, including counts of indecent assault, one of attempted indecent assault and others of assault, involving the four complainants who worked with him in a production of the hit musical in 2014. He won Australian theater’s prestigious Helpmann Award for best actor for the role.

He denies the accusations by the four women, whose names cannot be published.

Prosecution lawyer Matt Fisher alleged McLachlan “went beyond the role he was directed to perform” in relation to the allegations.

Craig McLachlan plays the role of Frank N Furter during a media call for "The Rocky Horror Show" on April 15, 2015 in Sydney, Australia. (Don Arnold/WireImage)

He said McLachlan assaulted one female co-star during the scene in which he was meant to be simulating a sex act, which took place out of sight of the audience.

Aside from kissing her more than 20 times, McLachlan had once used his finger to trace the outline of the woman’s genitals, Fisher told the court.

"(The woman) felt as if she was trapped," he said.

McLachlan has also been accused of pushing his groin into the stomach area of another woman. He also kissed the woman during a show, without being directed to do so, forcing his tongue into her mouth.

Fisher told the court the woman said to McLachlan: "Don't you ever do that to me again."

McLachlan allegedly replied: "Don't you dare speak to me like that. You are nothing, I will end you," Fisher said.

McLachlan's lawyer Stuart Littlemore will argue some of the alleged incidents didn't occur, while others weren't indecent.

He said when McLachlan had given a woman an unexpected kiss on stage, he had the "license and discretion to ad lib.”

The four alleged victims will give evidence about the incidents in a closed court.

After the women’s allegations were published, McLachlan initiated defamation proceedings against Fairfax Media, the Australian Broadcasting Corp., and a former co-star. That case has been delayed until after the criminal charges are resolved.