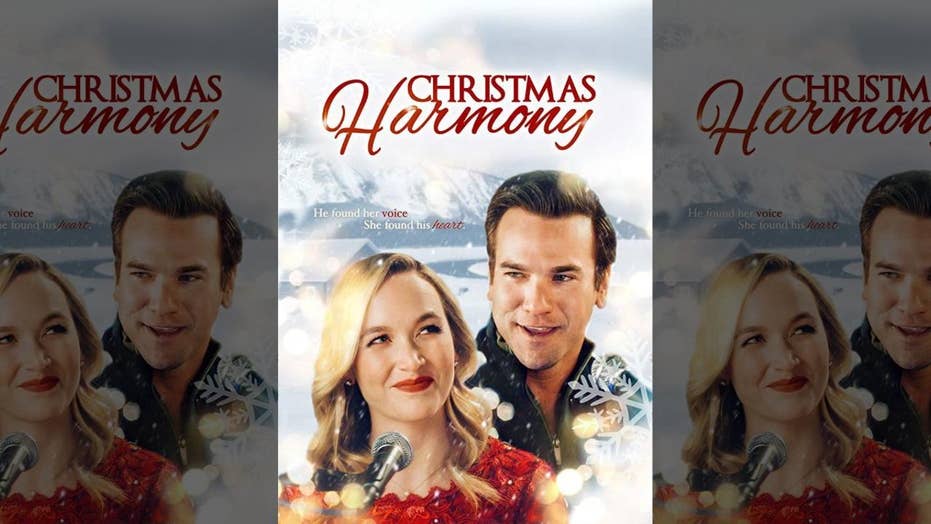 A family is suing Lifetime for calling them ugly. In the film ‘Christmas Harmony,’ the family’s photo was used as a prop in a scene.

Even worse than a lump of coal, Lifetime was slapped with a lawsuit for calling a random family ugly in, of all things, a Christmas movie.

TMZ reports that Setiam Allah and wife Katherine sued the network over their film "Christmas Harmony," in which the couple's family photo was called "ugly" by the male lead.

The lawsuit claims that an Allahs' family picture somehow ended up as a prop in the film without their permission.

In the scene, the titular character Harmony pins a random family photo to the wall and her love interest tells her to take it down, adding, "They're ugly!"

The Allahs were reportedly humiliated when their friends and family members called them to inform them of their unfortunate, unplanned cameo in the Christmas film. They alleged in their suit that they only sent their portraits to about 50 people, none of whom worked for Lifetime.

LIFETIME SUED: YOU CALLED US UGLY FOR CHEAP LAUGHS

"Christmas Harmony" first aired in November. The Allahs are asking for all of the film's profits.

A rep for Lifetime did not return a request for comment on the "Christmas Harmony" suit. The Allahs did not immediately return requests for comment.