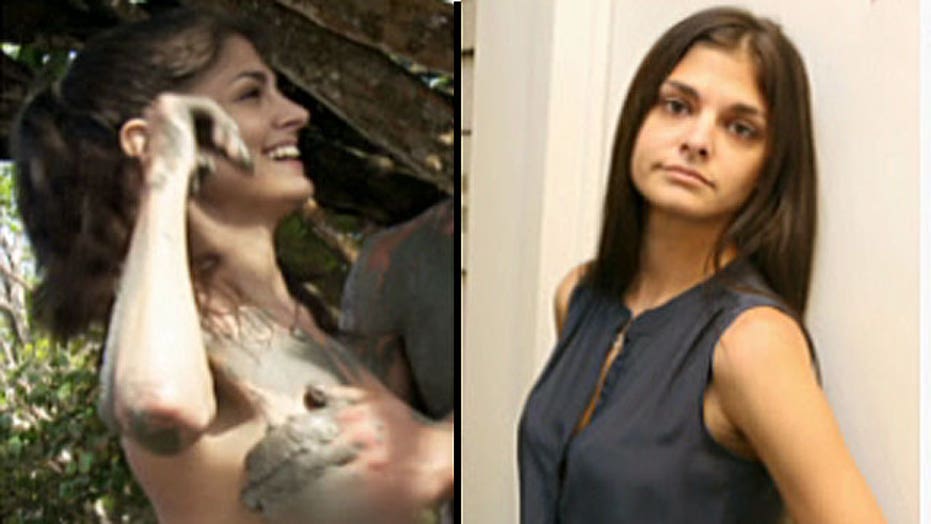 Contestant says she was improperly smudged on screen

VH1 looked more like the Playboy Channel when they accidentally aired an uncensored crotch shot during an episode of the reality show “Dating Naked,” a star of the show claims in a new lawsuit.

Jessie Nizewitz, 28, says she was repeatedly promised by the producers that her private parts would be “blurred out” during the show’s third episode in May.

So she stripped down to her birthday suit with wet beach sand covering parts of her body and performed a WWE-style wrestling move on her date while the producers egged her on, according to the $10 million suit filed in Manhattan by her high- powered lawyer, Matthew Blit.

“I felt lied to, manipulated and used. I was horrified,” Nizewitz told The New York Post, explaining that she was brought to tears.

When the episode aired on July 31, Nizewitz became the butt of jokes on YouTube, Twitter and Tumblr, the papers state.

Viacom, Firelight and Lighthearted did not immediately return calls for comment.