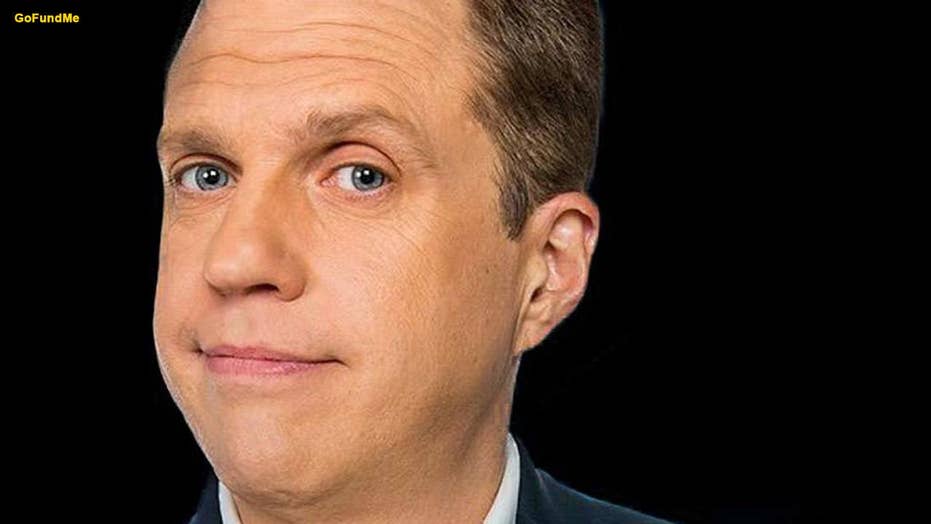 According to reports, Conservative talk radio host Michael Doc Thompson, 49, was struck while jogging along the train tracks in Haltom City, Texas.

Conservative talk radio host Michael "Doc" Thompson was killed by an Amtrak train on Tuesday, it has been confirmed.

Thompson, 49, was struck while jogging along the train tracks in Haltom City, Texas, according to the Dallas News.

Witnesses and the train's crew told press the incident occurred at approximately 3:45 p.m.

Wireless earbuds were found at the scene of the tragic accident, though it's not yet clear whether they belonged to the radio staple.

Thompson used to host a show on Glenn Beck's The Blaze, and the former Fox News personality remembered him fondly.

"Doc was one of the more gregarious guys I know. He was the ultimate entrepreneur. He left us to start his own business," Beck told TheBlaze.com. "He loved new businesses and because of Doc, many businesses are flourishing because he would take them under his wings. He just always had a positive attitude and a can-do spirit, and we are devastated as a family and devastated for his family."

Thompson is survived by his wife, Yuna, and three children, Tiger, Cubby, and Wythe, who reside in Bentonville, Ark., from where the "Daily Mojo" host commuted to the Dallas-Fort Worth area weekly to record.

A GoFundMe campaign for Thompson's family was created with a $20,000 goal.