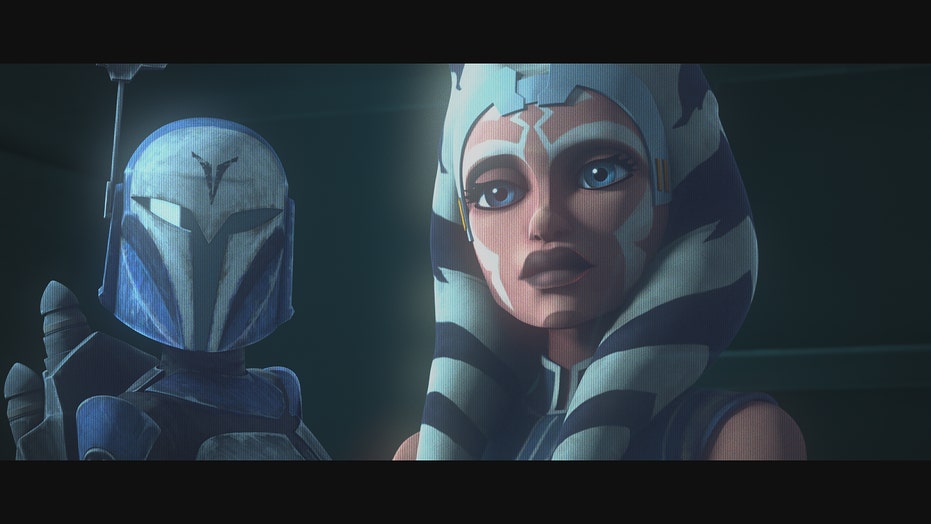 Now that Disney+ has solidified itself as a competitive streaming platform, more and more people are keeping an eye on what it adds to its library each month.

Disney+ is the latest and greatest streaming platform, having joined the increasingly crowded marketplace just five months ago. As they look ahead to May 2020, fans far and wide are wondering what new and exciting things the proprietor of beloved franchises such as Marvel, Star Wars, Pixar and National Geographic has in store for its viewers.

While the platform offers a slew of both kid-friendly and adult-skewing TV shows, movies take center stage as of May 1, with classics like both “Homeward Bound: The Incredible Journey” movies as well as the 2011 installment in the “Pirates of The Caribbean” franchise, “On Stranger Tides.”

However, that doesn’t mean that there will be no worthwhile TV on Disney+ in May. “Star Wars: The Clone Wars” fans will be both delighted and sad to see the final episodes drop later in the month. Meanwhile, new episodes of “Be Our Chef” drop as well.

To help you keep track of what’s worth tuning into on your favorite new streaming platform, below is a rundown of all the new content coming to Disney+ in May:

Buried Secrets of the Bible with Albert Lin (S1)

George of the Jungle

How to Play Baseball

Pirates of the Caribbean: On Stranger Tides

Prowlers of the Everglades

Secrets of the Zoo

Secrets of the Zoo: Tampa

Be Our Chef Episode 106 - "Slimy Yet Satisfying"

Star Wars: The Rise of Skywalker

'Star Wars: The Clone Wars' airs its series finale on Disney+ in May. (Disney)

The Boys: The Sherman Brothers' Story

Disney Just Roll with It (S1)

Disneyland Goes to the World's Fair

'Fantastic Mr. Fox' is one of the many movies joining the Disney+ library in May. (20th Century Fox)

Mickey and the Seal