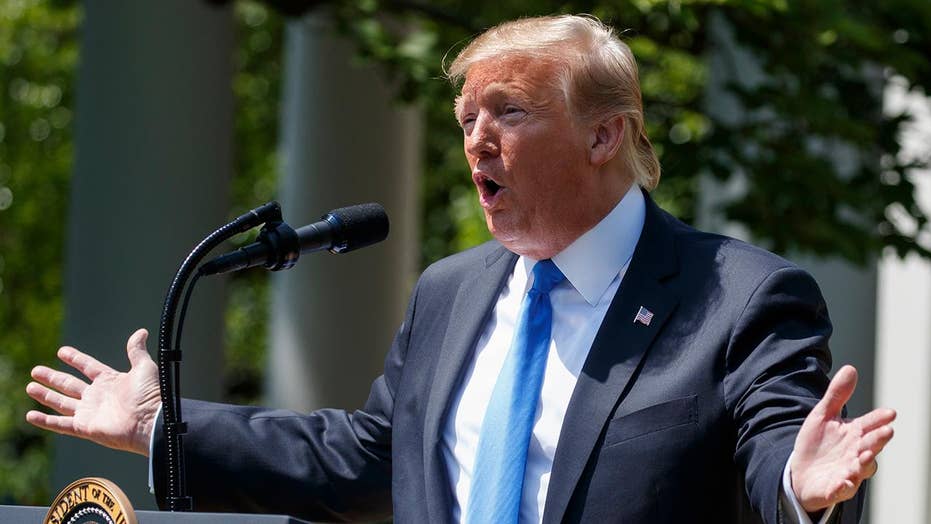 CNN anchor Jake Tapper slammed President Trump over the phone conversation he had with Russian President Vladimir Putin this week, telling a panel that Trump shares Putin's perspective as if he's "the spokesman for the Kremlin."

During their wide-ranging hourlong conversation, both leaders discussed the ongoing crisis in Venezuela, tensions with North Korea, trade negotiations, and the Mueller Report, which Trump referred to as a "Russian hoax" on Twitter.

Trump told reporters that Putin is "not looking at all to get involved" in Venezuela, which contradicts Secretary of State Mike Pompeo and National Security Adviser John Bolton, who've said Russia has been propping up Venezuelan President Nicholás Maduro.