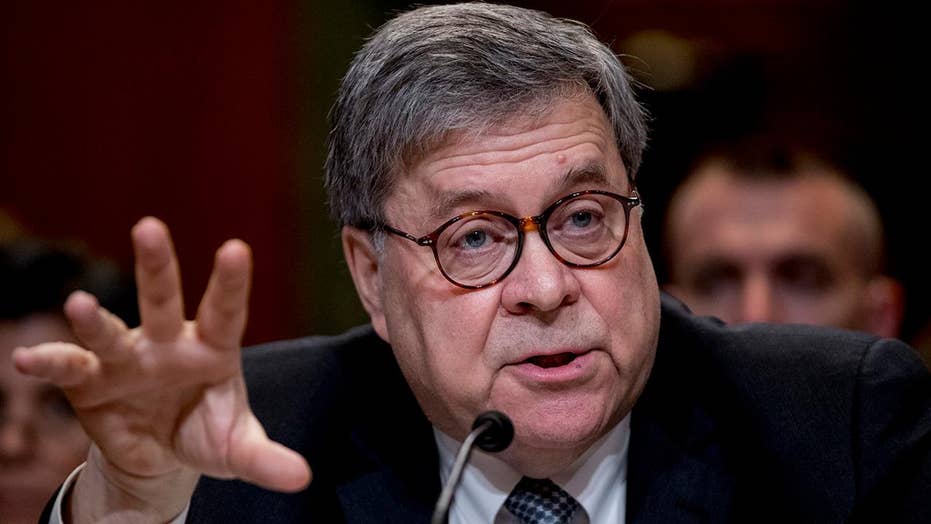 CNN anchor Don Lemon appeared to grow heated during his opening monologue on Wednesday night in reaction to Attorney General William Barr’s “outrageous” testimony to a Senate Appropriations subcommittee, where he said that “spying did occur” on the Trump campaign during the 2016 election.

Lemon slammed the attorney general for providing “absolutely no evidence” to back up his bombshell claim during the Senate hearing, something he argued was “right up the president’s alley.”

“This is a transparent attempt by the top law enforcement officer in the country to make an incendiary charge without a shred of evidence and then dodge responsibility for even saying it, not to have to stand by it. Democrats are furious,” Lemon said furiously. “It increasingly looks like he is doing the president’s dirty work here and that is exactly the job Trump wants everybody in this administration to do.”

The CNN anchor accused the attorney general of “playing into the president’s conspiracy theories about a Deep State that he thinks is out to get him” and rejected Barr’s assertion that then-candidate Trump wasn’t warned that Russia would attempt to infiltrate his campaign.

“Maybe he wasn’t listening… but they advised him,” Lemon said of the president. “But Barr put it out there not only without any evidence but in contradiction to known facts. He put it out there and now the damage is done.”

Lemon then questioned why Trump has taken a victory lap over the Mueller Report despite not seeing it, suggesting the president has “reason to fear what’s coming.”