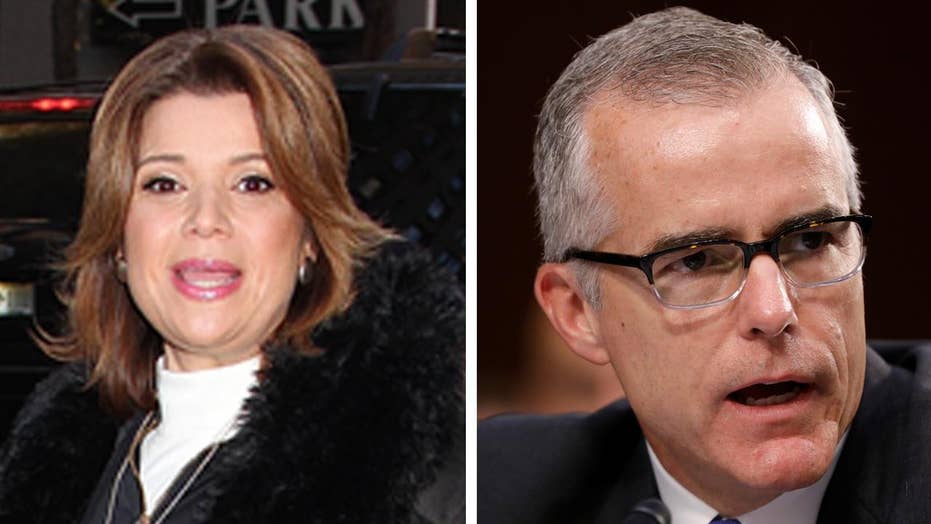 Navarro, a self-ascribed Republican, appropriated anti-Nazi pastor Martin Niemöller’s poem “First they came…” that criticized the Germans for not speaking out as Adolf Hitler rose to power and murdered millions of Jewish people.

Multiple prominent social media users criticized Navarro’s remake of the poem, calling it “stupid” and accused her of “belittling” the Nazi Germany’s crimes.

“Stop belittling the Holocaust with your stupid Nazi analogies,” wrote David Harsanyi, a senior editor at The Federalist, wrote on Twitter. The Weekly Standard reporter Haley Byrd tweeted: “A good rule of thumb is to not compare things that are not the Holocaust to the Holocaust.”

Navarro herself criticized others in the past for drawing comparisons to Nazi Germany and the use of the Holocaust to score political point, advising everyone in 2015 that “always, always stay away from Holocaust and rape similes, jokes and metaphors. No comparison. Never quite ends well.”

In 2017, she slammed a social media user who compared White House policy adviser Stephen Miller to chief Nazi propagandist Joseph Goebbels, saying “Out of respect for those who died in the Holocaust, at the hands of uniquely evil people, I don't like or engage in Nazi/Hitler comparisons.”

The CNN pundit’s tweet was in response to news reports that McCabe has been “removed” from his post as deputy director of the FBI following complaints from President Trump and other Republicans of alleged conflicts of interests.

Reports do not indicate the White House was responsible for the departure of the official, with Press Secretary Sarah Sanders saying Monday that although the president stands behind his past criticism of McCabe, he was not involved in the decision to remove him.