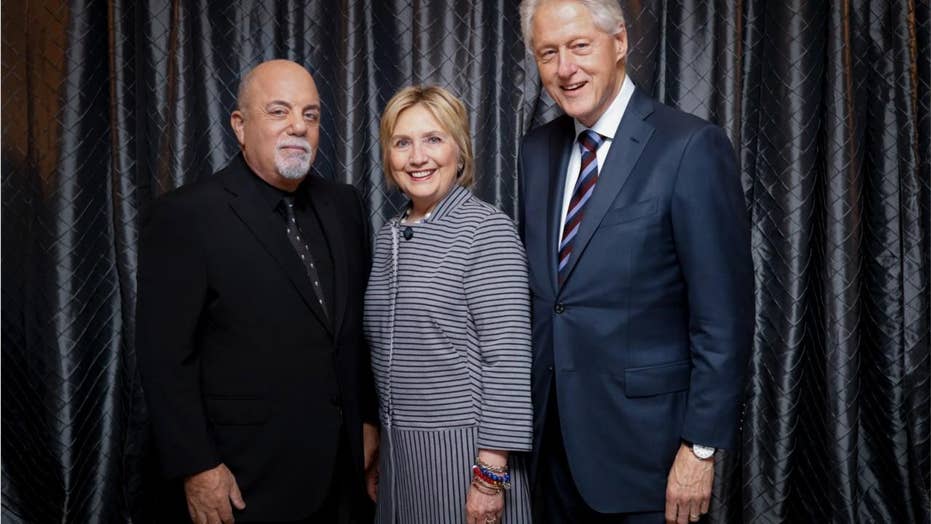 During his concert at Madison Square Garden, Billy Joel dedicated a song to Bill and Hillary Clinton. The crowd’s cheers were soon joined by audible boos toward the Clintons.

Bill and Hillary Clinton got a taste of New York's state of mind on Thursday night.

After singer Billy Joel dedicated a song to the former first couple and flashed them up on the screen at Madison Square Garden, initial cheers turned to boos from the audience.

The former first lady has been under scrutiny for years as she criticized President Trump and attempted to lay out the reasons she thought were behind her loss to him in the 2016 election. Former President Bill Clinton, on the other hand, faced fresh criticism surrounding his relationship with Jeffrey Epstein, who on Monday was indicted on sex trafficking charges.

A Clinton spokesperson denied the former president had any knowledge of Epstein's crimes, noting that he took "a total of four trips" with Epstein in 2002 and 2003. 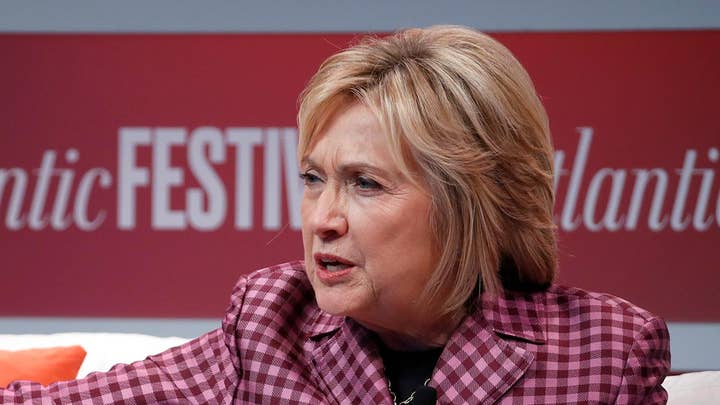 "In 2002 and 2003, President Clinton took a total of four trips on Jeffrey Epstein’s airplane: one to Europe, one to Asia, and two to Africa, which included stops in connection with the work of the Clinton Foundation," the statement read.

An investigative journalist later told Fox News, however, that Clinton wasn't telling the truth about either the flights or his knowledge of Epstein's crimes.

Journalist Conchita Sarnoff, who first broke the Epstein story back in 2010, says the number of flights isn’t accurate, claiming that Clinton was a guest on Epstein’s planes many more times over a longer period. 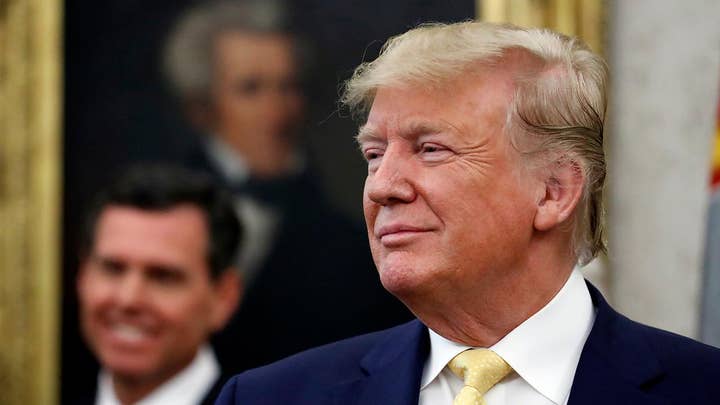 Hillary Clinton similarly encountered speculation over her relationship with Hollywood producer Harvey Weinstein, who allegedly sexually assaulted multiple women over years. At the end of 2017, the former presidential candidate condemned Weinstein's alleged behavior and said she was "shocked" to hear about it.

In June, the couple also caught attention for the underwhelming ticket sales a Broadway depiction of them received — leading to an early end long before its initially-scheduled end date of July 24.