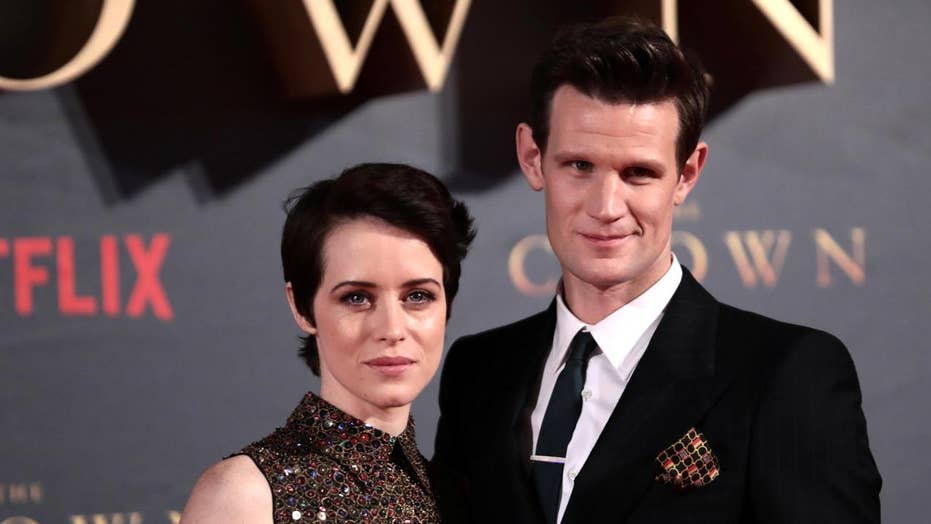 'The Crown' star Claire Foy was paid less than her male co-star Matt Smith for the show's first two seasons, producers of the Netflix period drama revealed at a panel during the INTV Conference in Jerusalem.

Claire Foy addressed “The Crown” pay gap controversy on Friday, nearly two weeks after a report revealed the actress was paid less than her male co-star for the popular Netflix series.

Foy, who played Queen Elizabeth II in the series, told Entertainment Weekly she is “not surprised” people are interested in the news surrounding her salary. Variety reported in mid-March Foy was paid less than her co-star Matt Smith for the show’s first two seasons.

“I’m not surprised that people saw [the story] and went, ‘Oh, that’s a bit odd.’ But I know that Matt feels the same that I do, that it’s odd to find yourself at the center [of a story] that you didn’t particularly ask for,” she added.

Producers revealed the shocking pay gap between Foy and Smith during the INTV Conference in Jerusalem. The producers cited Smith’s starring role in “Doctor Who” as the reason for him making more than Foy. However, the 33-year-old actress also starred in roles such as in NBC pirate drama “Crossbones” before taking the lead part in “The Crown.”

A report revealed Claire Foy was paid less than male costar Matt Smith for the female-led drama "The Crown." (AP)

Left Bank Pictures, the production company behind “The Crown,” issued an apology last week to Foy and Smith.

“As the producers of The Crown, we at Left Bank Pictures are responsible for budgets and salaries; the actors are not aware of who gets what and cannot be held personally responsible for the pay of their colleagues,” the statement said, according to Entertainment Weekly.

Producer Suzanne Mackie added, “Going forward…no one gets paid more than the queen.”

Foy said the controversy hasn’t wiped her interest in watching the upcoming season, which she will not be starring in. Olivia Colman will be taking over the part as the British queen in Season 3.

“I’ll be asking to see it earlier than it’s available,” Foy said. “I can’t wait to see it. I think Olivia Colman’s amazing.” 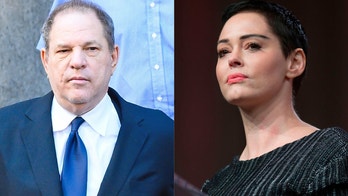 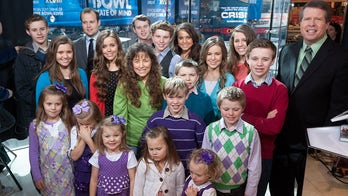