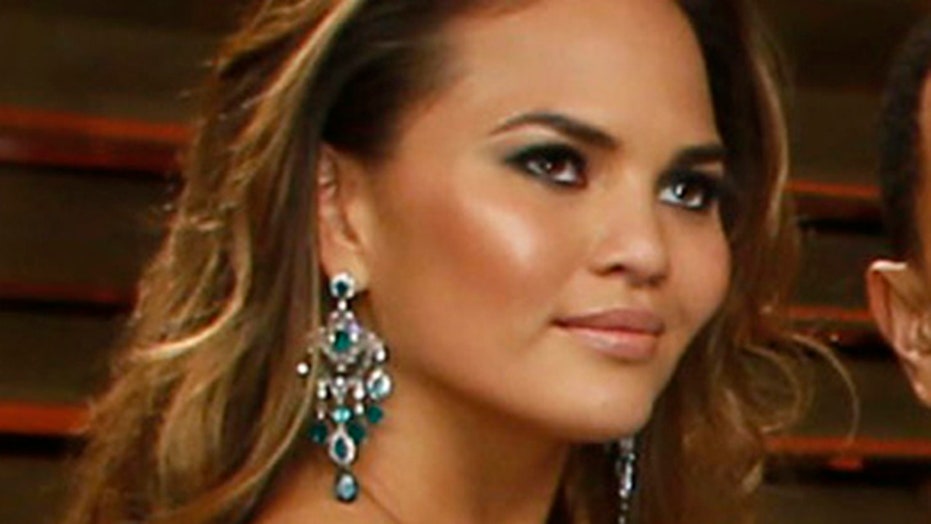 Chrissy Teigen had a fun night at the Super Bowl on Sunday. The supermodel and her hubby, John Legend, were in the stands in Houston, Texas, to watch the New England Patriots defeat the Atlanta Falcons.

Teigen took to Twitter and Snapchat where she posted a bunch of funny comments on the game, her snacks, and noted "things are happening."

But it wasn't just her colorful commentary that turned heads. Teigen also rocked a see-through knitted black top and at one point was caught exposing her nipple during the Super Bowl's live broadcast.

WATCH: Chrissy Teigen Makes It on 'Watch What Happens Live' Again With an NSFW Question for Dr. Oz -- Watch!

When one fan tweeted a video of the slip, Teigen replied, "Boom goes the dynamite."

@chrissyteigen @johnlegend ummmmm the press box ain't save you...👀 pic.twitter.com/KJL5oy5Xtz