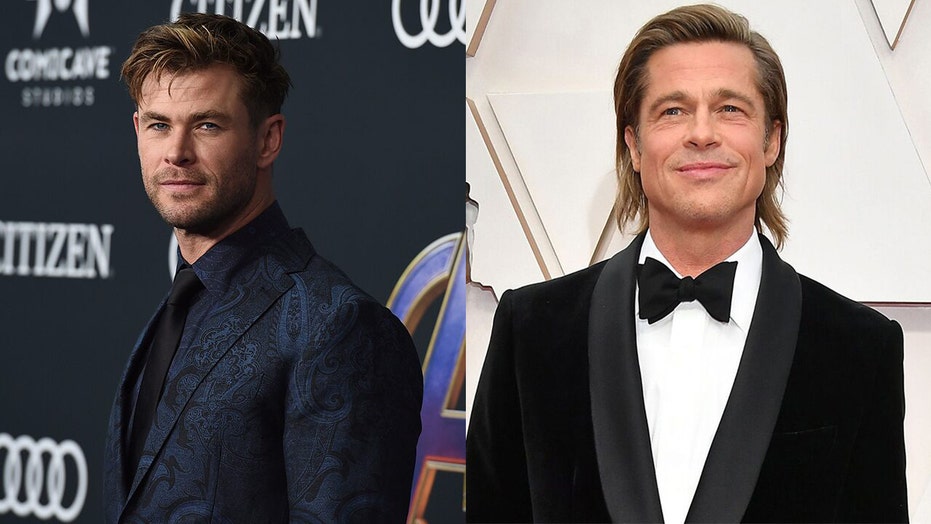 Chris Hemsworth is sharing the details on a very relatable first introduction.

The 36-year-old actor recently opened up to People magazine about meeting Brad Pitt at the star's premiere for his 2019 film, "Once Upon a Time... in Hollywood."

According to the outlet, Hemsworth was a little starstruck by Pitt, 56, and that's when things got a tad awkward.

CHRIS HEMSWORTH SAYS HE FELT 'SUFFOCATED' BY HIS HOLLYWOOD CAREER

"He went to do a handshake and I went for the hug, he was fine with it," Hemsworth recalled, noting that he "didn't get attacked" by Pitt's "security team or anything."

"It was fantastic. He was as wonderful and pleasant as I'd hoped and imagined," Hemsworth said of the actor.

Chris Hemsworth opened up about meeting Brad Pitt for the first time. (AP/Getty)

Pitt co-starred alongside Leonardo DiCaprio in the Quentin Tarantino-directed film, which was set in the final years of Hollywood's Golden age. As People notes, although Hemsworth didn't appear in the movie, a lot of stars attended its Los Angeles premiere to be one of the first to view the movie.

CHRIS HEMSWORTH ON HOMESCHOOLING HIS KIDS DURING THE CORONAVIRUS CRISIS: 'I'M FAILING MISERABLY'

Hemsworth, who stars in Netflix's "Extraction," recently got candid about what made him move from California back to his native Australia.

"When you're suffocated by the work, every conversation that you're having and every billboard you're seeing is to do with a movie or whatever around the industry," the "Avengers: Endgame" star told The Sunday Telegraph. 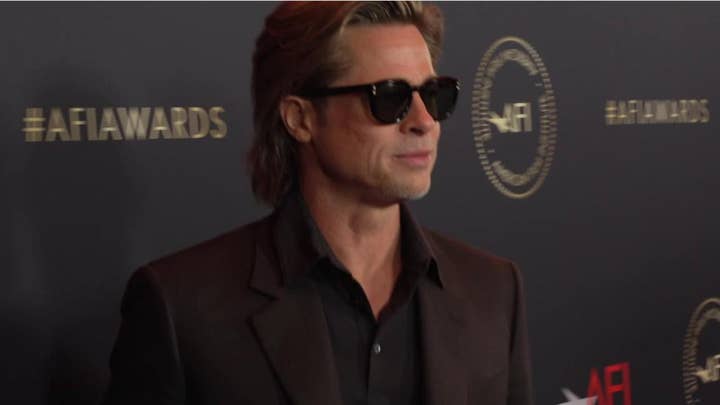 "You lose perspective," he added.

In 2015, Hemsworth packed up and moved back to Australia with his wife, Elsa, daughter India, 7, and twin 6-year-old boys Tristan and Sasha.

"There's not a single person [in Byron Bay, New South Wales, Australia] that I interact with, or close friends of mine, that are really in the industry and so that's hugely refreshing," the actor said. "It's great for my kids and my wife."