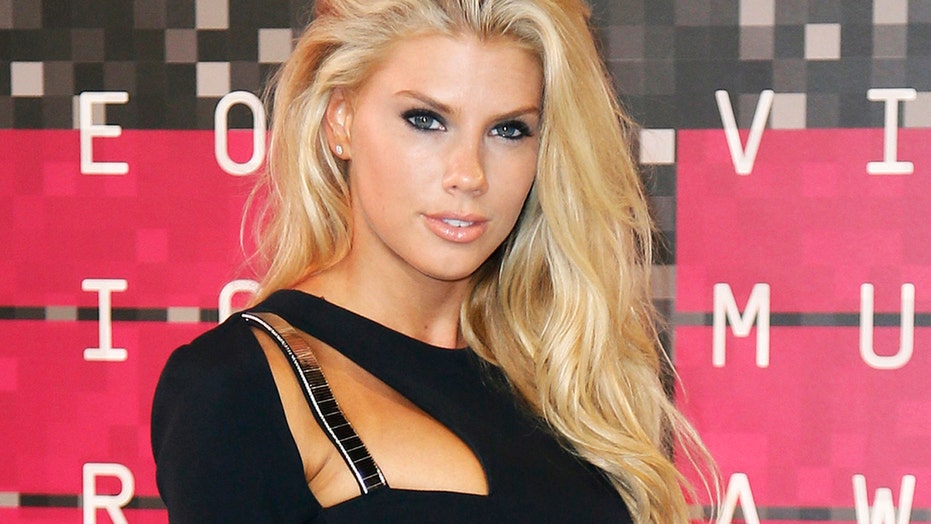 In the Zone: Model pursuing acting gigs after break-out year

NEW YORK – We dubbed Charlotte McKinney the "next Kate Upton" in 2014. Since then the glamour model has appeared in numerous fashion and men's magazines, starred in not one but two Carl’s Jr. commercials, competed on "Dancing with the Stars," and now she's even trying her hand at movie acting.

FOX411: So, how has fame changed everything for you?

FOX411: You have a ton of projects going on. Are there any downsides to fame for any young women watching who are thinking “I want to be just like Charlotte McKinney.”

McKinney: I guess the stress of always kind of looking ok. You know, being on it all the time is tough, and traveling gets tiring sometimes, but I stay pretty positive.

FOX411: You’ve been filming a couple movies, "Joe Dirt 2" and "Late Bloomer" with JK Simmons. What was it like filming opposite and Oscar winner?

McKinney: Ah, well he wasn’t on that set with me on that day.... It was a small, little cameo role. I’m still, you know, working on acting so it was a small dabble with it but it was exciting.

FOX411:  There have been a lot of people from the beginning who wanted to doubt you because, you know, that’s what people do. People love to criticize from the sidelines. What do you say to those doubters, those critics?

McKinney: I don’t say much. I think you know my actions and my positivity and the way I work is kind of the only way to do it, and I’ll have that ‘til the end. It will always be there.

FOX411: What are you most excited about this year with all the projects you have coming up?

McKinney: I think I’m most excited about traveling and shooting, and spending time in LA. I have a great talent agency there, and you know, working with my acting coach, and really putting in the time and effort to transition into the acting.

FOX411:  Yeah, and really hone your craft because everyone thinks they can do it, but it’s really hard to do.